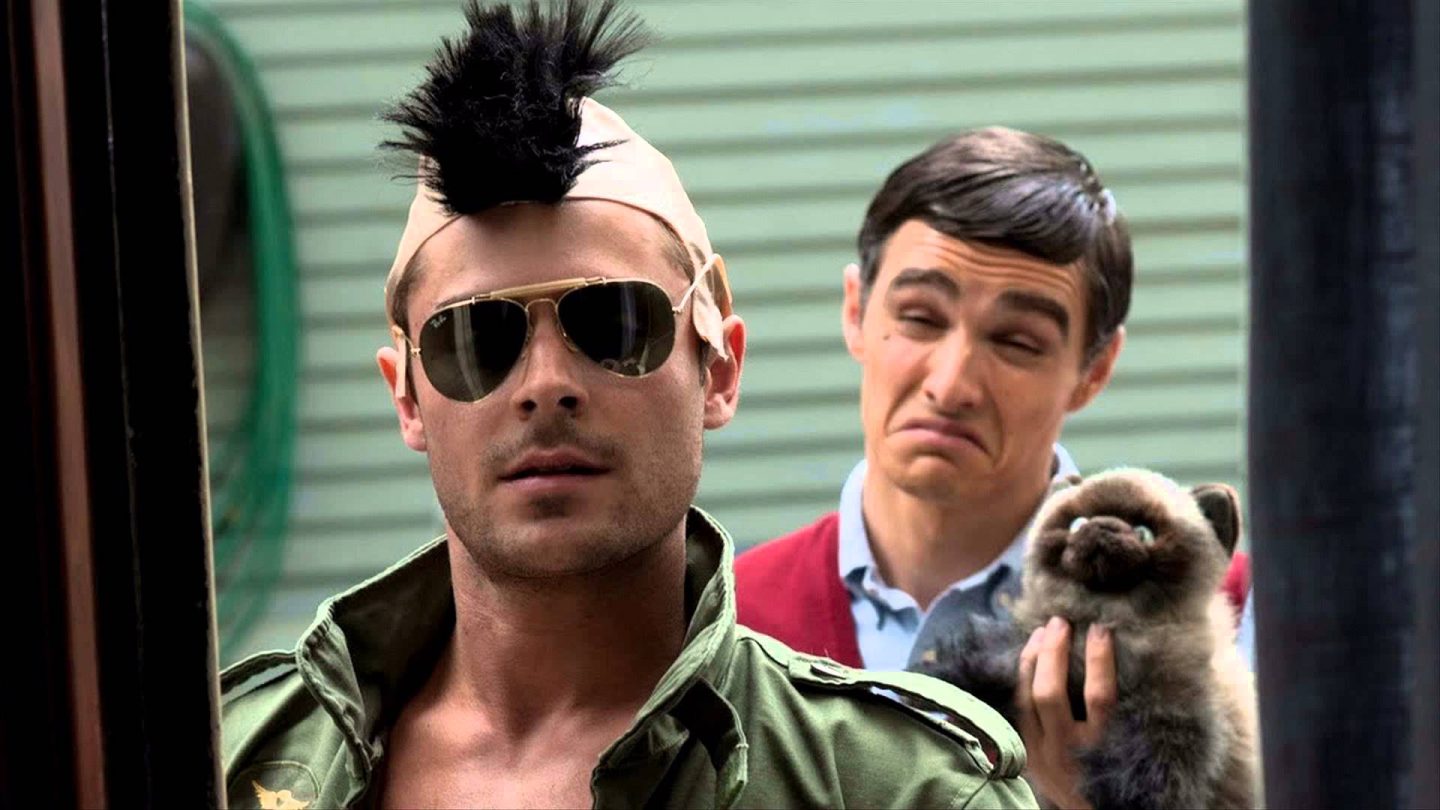 Robert De Niro made a name for himself by taking on intense and serious roles in movies like Taxi Driver, The Deer Hunter, and Goodfellas. But about 15 years ago De Niro seemingly altered the trajectory of his career and began taking on more lighthearted and comedic roles, a trend that began with the 1999 film Analyze This.

Earlier today, a trailer for an upcoming De Niro film was released and, believe it or not, it’s something of a raunchy and sex-driven movie. Titled Dirty Grandpa, the film stars De Niro (as the dirty grandpa, of course) and Zac Efron as his grandson. Other notable actors with roles in the movie include Julianne Hough and Aubrey Plaza of Parks and Recreation fame.

The trailer for the film can be seen below, and suffice it to say, it’s Robert De Niro as you’ve never seen him before, which, depending on your perspective, is either a good or a bad thing. Be forewarned, the clip below may be NSFW.

We haven’t seen any official reviews just yet, but CinemaBlend is unimpressed:

The plot is… nonexistent? De Niro’s a recent widower who convinces his uptight grandson (Efron) to accompany him on a road trip to South Florida because he and his wife made that trip every year, and he’s not going to let a little thing like her death stop him. This becomes an excuse for the duo to get involved in all sorts of debauchery, the types of things that come with drinking, drugging and putting poor Aubrey Plaza through uncomfortable sex jokes…

The film is slated to hit theaters on January 22. Say what you will about the trailer, but I’d venture to say it’s going to be a more enjoyable time than Steve Jobs.