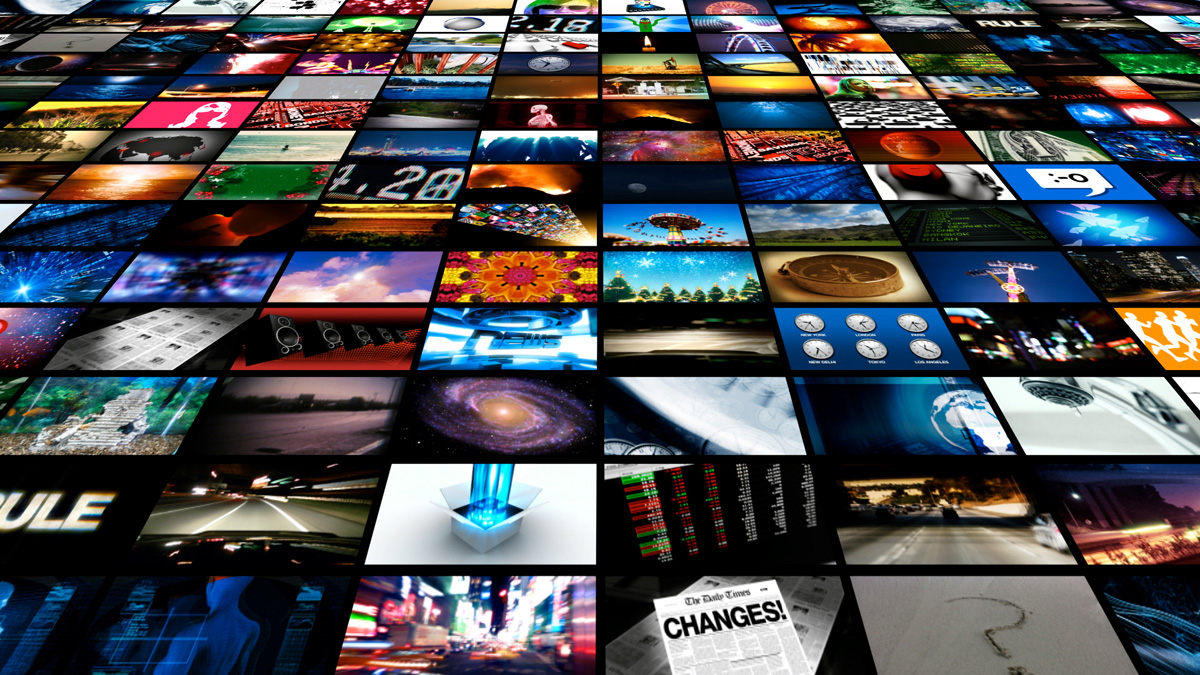 While there’s no denying that the picture quality provided by 4K HDTVs is absolutely stunning, a longstanding impediment towards widespread adoption is that there remains a frustrating scarcity of true 4K content.

DirecTV, however, is planning to change that. Last week, DirecTV SVP of Video and Space Communications Phil Goswitz confirmed that the satellite TV provider is planning to launch an official 4K service sometime in early 2016.

While DirecTV already offers a little bit of 4K content, this is the first confirmation we’ve heard that the company plans to roll out a standalone tier dedicated solely to 4K content.

Responding to the question of where the biggest hole was in 4K/Ultra HD technology right now, Goswitz told delegates that DirecTV had capacity to launch 50 UHD channels today (at 30 Mb/s) on top of its normal portfolio of HD and SD channels, and that the technical challenges had largely been solved.

This is assuredly welcome news for the multitude of consumers who managed to pick up shiny new 44K HDTVs over the Black Friday/Cyber Monday shopping weekend. To this point, Goswitz added that 40% of consumers will likely have 4K HDTVs by 2016, creating a demand that DirecTV will only be too happy to satiate.

“Our goal is to have them tuned to DirecTV and have as much linear live content, especially sports content, as soon as possible,” Goswitz added.

Indeed, 4K content for sports lovers should prove to be especially alluring, especially considering that still broadcasts in 720p HD.