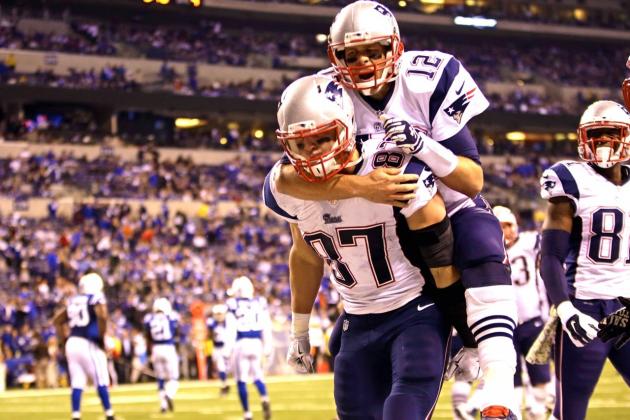 Loyalty to football teams makes otherwise normal people behave in ways that are completely stupid and irrational. If you need any further proof of this, look no farther than a new crowdfunding campaign started on Monday by fans of the New England Patriots.

FROM EARLIER: Galaxy S6 users plagued with annoying spam popup – here’s how to stop it

Stung by the massive punishment doled out by the NFL over the “Deflategate” scandal earlier this week, distraught Patriots fans are trying to pay the team’s $1 million fine via a GoFundMe campaign. The campaign was started by Patriots fan Michael J Whitman, who admits in his pitch that he’s under no illusion that his campaign will actually reach $1 million.

Even so, he thinks loyal Patriots fans should donate to it anyway because it would send a message… and that message is apparently that Patriots fans are total morons.

“We obviously know we won’t reach One Million Dollars, however we do believe the fine is bulls**t and want to help anyway we can,” he writes. “So whatever is donated will be donated to the New England Patriots in help with the fine! As we venture with this, we will do frequent updates to show progression of this! If enough is made to make the travel, we will fly down there (on our own expenses) and deliver a check in person!”

Despite being up for less than a day, the campaign has already raised $4,000 and counting, which is honestly $4,000 more than it should have raised.

As a longtime Patriots fan, I feel I need to interject here. The team does not need your help. You already give them money every time you buy a ticket to the game or a Julian Edelman jersey. Bob Kraft is positively stinking rich.

If you actually want to do something useful, make this a charity crowdfunding page that will raise money for one of Tom Brady’s favorite charities such as Best Buddies International or the Boys & Girls Clubs of America. But please, do not raise money on behalf of an organization that you already give money to, that has made money hand over fist in recent years, and that has more likely than not been caught violating the league’s rules again.