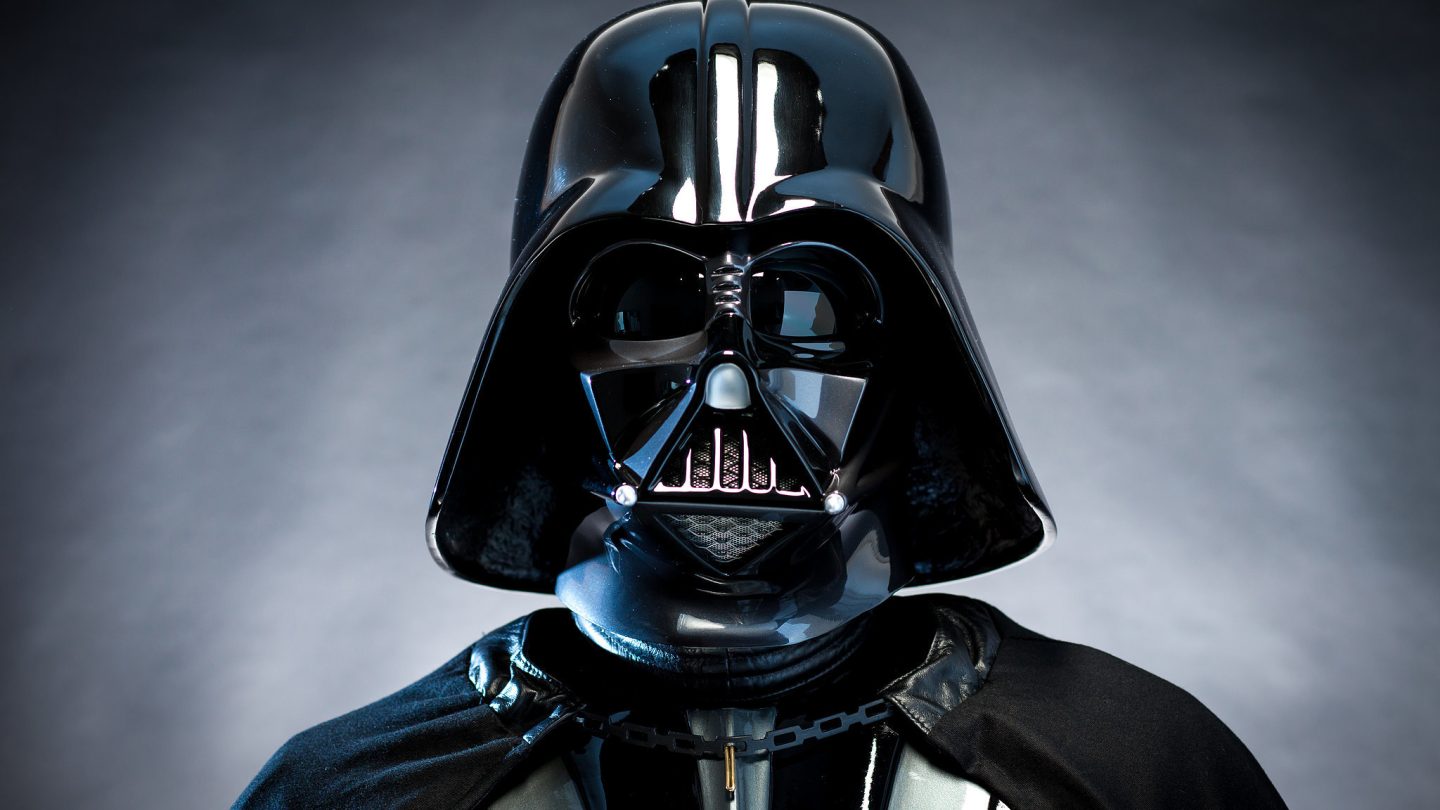 When Darth Vader isn’t using the force to battle his own son or punish disobedient soldiers under his command, when he’s not blowing up stars, and when he’s not chasing rebels, he probably has a pretty mundane life. He has to wake up on time, get dressed, clean up and do certain chores around the Death Star. At least that’s one photographer thinks that’s what happens with Vader in his spare time, and he created a hilarious set of images showing Luke’s father in day-to-day action.

“A daily life of Darth Vader portraying the Sith Lord as just a normal guy with everyday life problems,” Paweł Kadysz wrote on Bored Panda. “This is an ongoing project, updated with one new photo every day. I plan to continue until the Episode VII premiere. And if I get really hooked up, for a whole year. That would be a hell of achievement.”

Here are some of the hilarious pictures posted in this photo series, with more of them available at the source link.

“My very first bathroom pic. It had to happen at some point.”

“Damn! Forgot half the stuff I was supposed to buy.”

“A bottle of cider it is then.”

“The Force is weak today.”

“Taking some notes. I know most of this stuff. But there’s always room for improvement.”