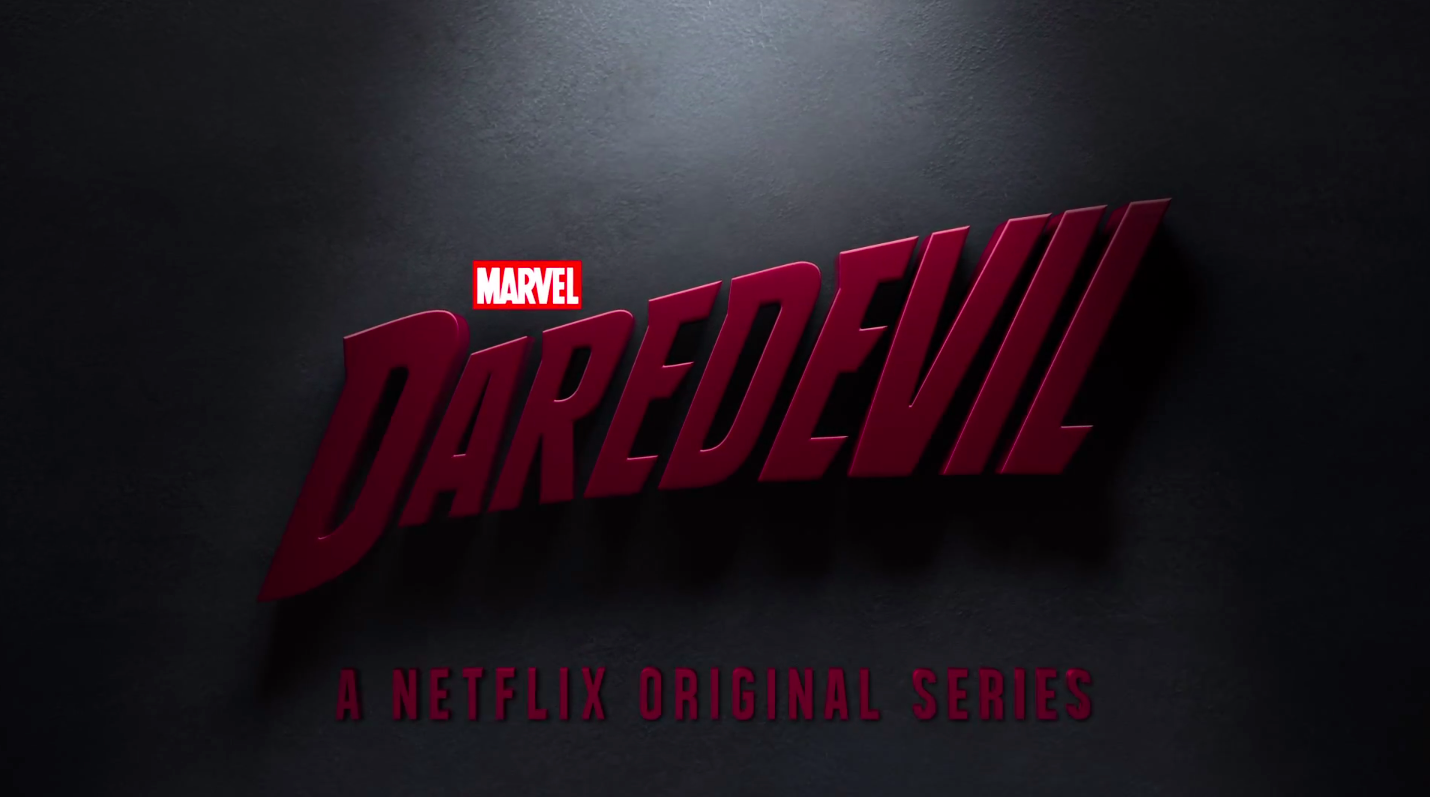 On Tuesday, Marvel released a short preview for a teaser for the new Daredevil series on its YouTube account. It was frustratingly vague, as most 15-second teasers tend to be, but hours later, the full trailer has arrived, and we finally have a clear picture of what the Netflix series will look like.

In case you haven’t heard, Marvel and Netflix have teamed up to bring four lesser-known superheroes to the small screen with four limited series which will further expand the Marvel Cinematic Universe. Daredevil will be the first of those. Here’s Marvel’s description of the new show:

“Meet Matt Murdock. Blinded as a boy but imbued with extraordinary senses, Matt fights injustice by day as a respected lawyer and by night as the masked vigilante known as Daredevil in Hell’s Kitchen, New York. He’ll do anything to make his city a better place, but at what price?”

Probably a fairly high price, considering how much Marvel’s properties are worth after breaking countless records at the box office over the past few years.

All eight episodes of Daredevil will make their debut on Netflix on April 10th.

Watch the teaser trailer below: