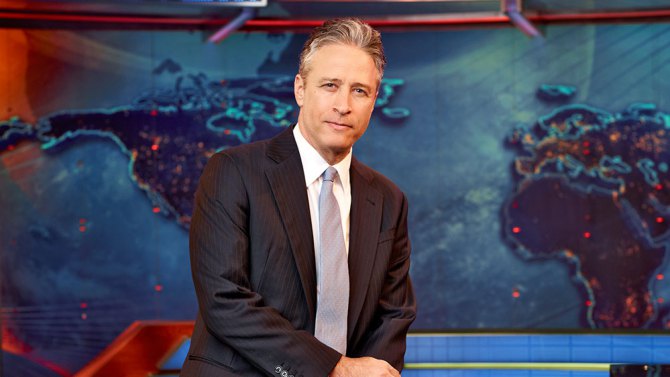 Jon Stewart’s 17-year tenure on The Daily Show might be coming to a close, but Comedy Central isn’t going to let this momentous occasion pass us by without a worthwhile celebration. Starting on Friday, June 26th at 12 p.m. ET, Comedy Central will kick off a 42-day long continuous stream of all 2,500+ episodes of The Daily Show on its website.

The event will be called ‘The Month of Zen,’ and it even has its own unique landing page without many distracting ads or links to divert your attention from something like 1000 hours of nonstop Daily Show. The marathon will begin at noon with the very first episode of Jon Stewart’s 1999 premiere and will wrap up on August 6th with the final episode.

Variety reports that Comedy Central Radio on SiriusXM will also join in for 48 hours from August 1st – August 3rd with an event called “Jon Voyage.”

If you want to watch the stream, just head to the ‘Your Month of Zen’ page on Comedy Central’s website. Just remember to eat, sleep and drink throughout the marathon.