With Jon Stewart set to leave The Daily Show this August, his replacement, Trevor Noah, will have some mighty big shoes to fill. Though Noah, who by all accounts is a quick-witted and intelligent comedian with the chops to fill the position, it turns out he wasn’t Comedy Central’s first choice.

In the days and weeks following Stewart’s bombshell announcement that he was leaving The Daily Show, Comedy Central reached out to both Amy Poehler and Chris Rock to assess their interest in taking over hosting duties.

The New York Times sheds some light on what went on behind the scenes:

The network made a call to Amy Poehler, for instance, to gauge her interest. (As someone outside the company with knowledge of the exchange put it, “They were pretty much expecting her to say no, and it was the quickest no in history.”) Chris Rock considered signing on, but not past Nov. 8, 2016: He wanted to cede the desk to a more permanent replacement after the next election.

After gingerly testing the replacement waters with a few other mainstream stars, Comedy Central ultimately made an offer to only one person — Trevor Noah. During the selection process, the Times adds that Noah enjoyed the immense and perhaps crucial support of Jon Stewart who considered the South African comedian a “favorite.”

For anyone unfamiliar with Noah’s work, his Daily Show bio reads as follows:

Noah joined The Daily Show in 2014 as a contributor. He made his U.S. television debut in 2012 on “The Tonight Show with Jay Leno” and has also appeared on “Late Show with David Letterman,” becoming the first South African stand-up comedian to appear on either late-night show. Noah has hosted numerous television shows, including his own late-night talk show in his native country, “Tonight with Trevor Noah.”

He was featured on the October 2014 cover of GQ South Africa and has been profiled in Rolling Stone, Newsweek and The Wall Street Journal, and by CNN and NPR’s Talk of the Nation, among others. He continues to tour all over the world and has performed in front of sold-out crowds at the Hammersmith Apollo in London and the Sydney Opera House in Australia.

Noah’s stint as host will begin in September. 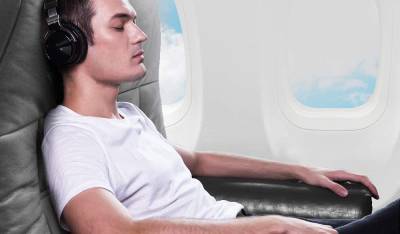