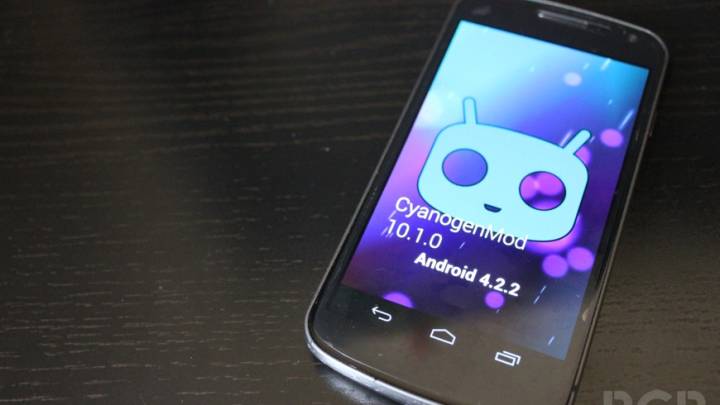 For the past several years, Cyanogen’s goal has been to create a better, more secure and more customizable version of Android with its third-party CyanogenMod firmware. Now The Verge reports that Cyanogen is significantly raising its ambitions now that it’s received $7 million in venture funding from Benchmark Capital and Redpoint Ventures. In fact, Cyanogen CEO Kirt McMaster tells The Verge that his company’s goal is to beat out both Windows Phone and BlackBerry to become the world’s No. 3 most used mobile operating system.

“There’s always been lot of talk around who’s going to be the third dominant mobile computing platform,” he explains. “Windows Phone would probably be No. 3 now. If you look at what our actual user base is, we might be equal to or greater than that.”

The most interesting comment in The Verge’s article comes from Cyanogen founder Steve Kondik, who says that his goal is to make Android phones more useful in terms of productivity than they are right now, which implies that the new CyanogenMod could be targeted toward enterprise users more than average consumers.

“The mobile devices out there, they’re just not meant for anybody to use,” Kondik explains, while also adding that the company plans to make data security and privacy protections a big part of its pitch to users. “They’re essentially mobile cash registers. We want to help you get stuff done, and use these things to their fullest potential.”