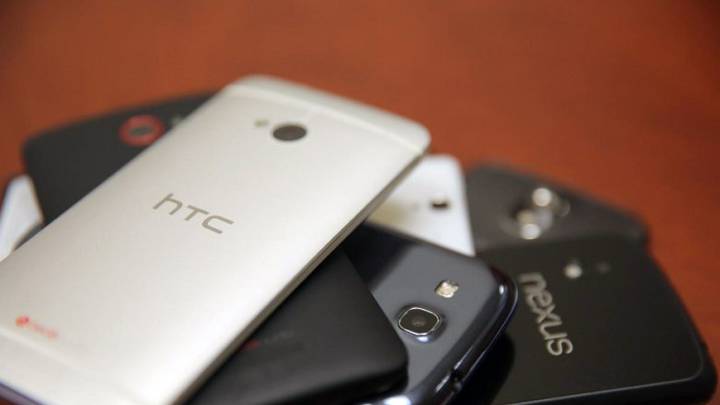 One of the biggest pain points with modern smartphones is battery life. The typical handset can barely make it through the workday with heavy usage and while companies like Motorola are starting to launch phones with more solid battery life, there is still plenty of room for improvement. A startup called Crossbar unveiled a new type of mobile memory chip earlier this week and while it could drastically increase the amount of storage in mobile phones in the near future, Fast Company notes an added advantage: better battery life.

“Recent innovations in screen design, mobile CPU and wireless design, battery tech, and possibly transparent solar cell technology could easily be combined with RRAM systems to make future smartphones much more energy efficient,” Fast Company’s Kit Eaton wrote. “While the average smartphone has only about a day of full use before needing a charge, it seems likely that in a few years, the tech will have advanced so they’ll be lasting many days on a single charge.”

Eaton also notes that Crossbar’s new chip technology is hardly a pipe dream. The company says it is capable of producing its new RRAM chips with unmodified chip fabrication systems that are already in use.