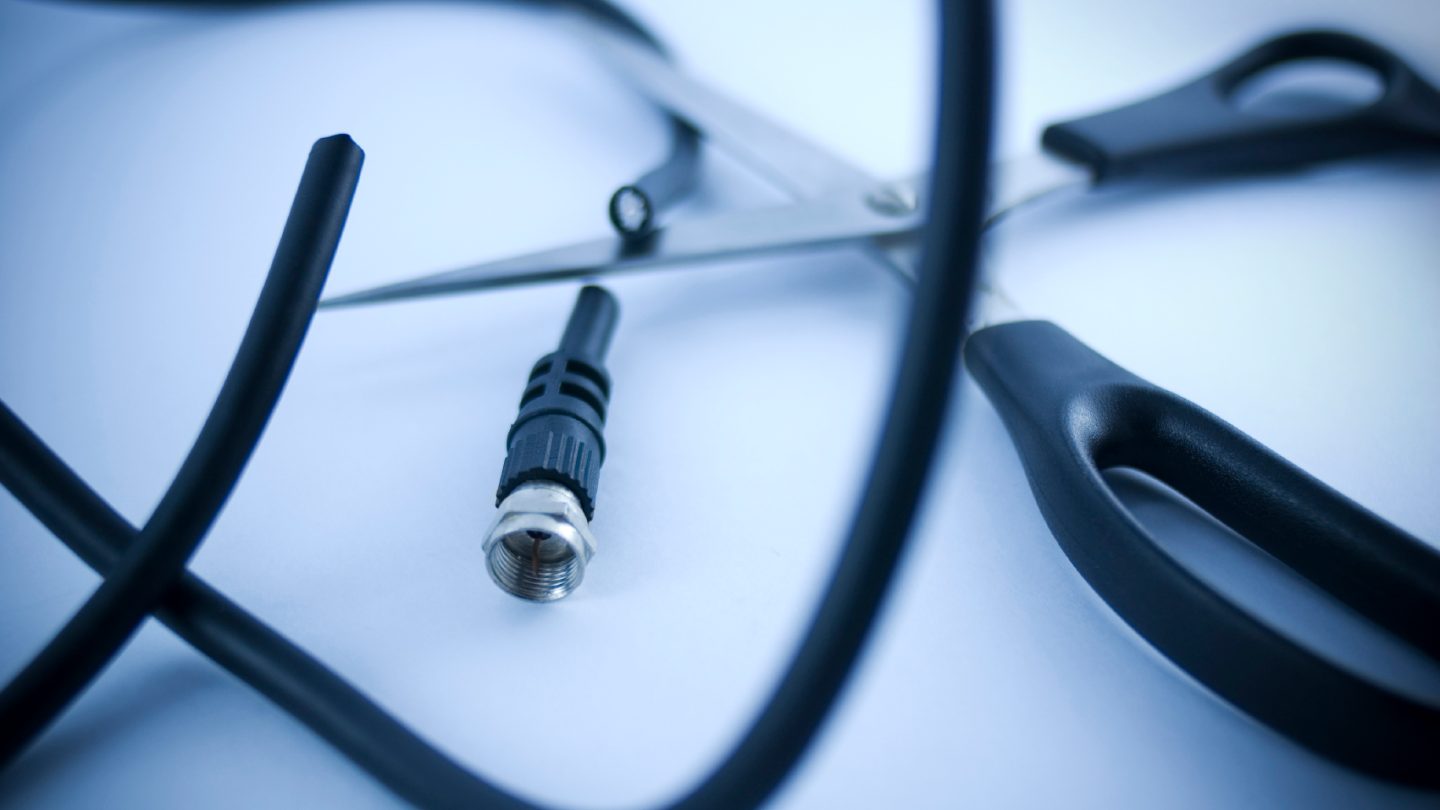 It used to be that cable companies could brush off the tiny minority of TV viewers who watched shows primarily over the Internet as a myth. However, The Washington Post reports on some new data from Nielsen that shows TV studios and cable companies have to start seeing cord cutting as a legitimate trend that is set to accelerate in the coming years.

DON’T MISS: Cord cutters are loaded with TV streaming options – here’s everything you need to know

According to Nielsen, American adults watched an average of around four hours and 51 minutes of live TV in Q4 2014 per week, which is down roughly 13 seconds from the amount of live TV watched in Q4 2013. This may not sound like a big deal, but it’s actually more than twice the decline in live TV viewing that occurred between Q4 2012 and Q4 2013.

Now consider that 40% of U.S. households subscribed to a video streaming service of some kind last quarter, which is a four percentage point increase from the 36% who subscribed to such services in Q4 2013. This number only figures to increase now that more options like Dish’s Sling TV and HBO’s HBO Now have launched or have announced plans to launch this year.

“It’s hard to ignore our belief that technology is disrupting viewer consumption of linear network programming,” writes Michael Nathanson, an analyst at Moffett Nathanson, in a research note quoted by the Post.

Cord cutting is real and it’s only going to get stronger in the coming years. Any TV studio or cable company that doesn’t understand this will be like record labels who for years insisted that you had to buy an entire CD instead of being able to pick and choose individual songs.