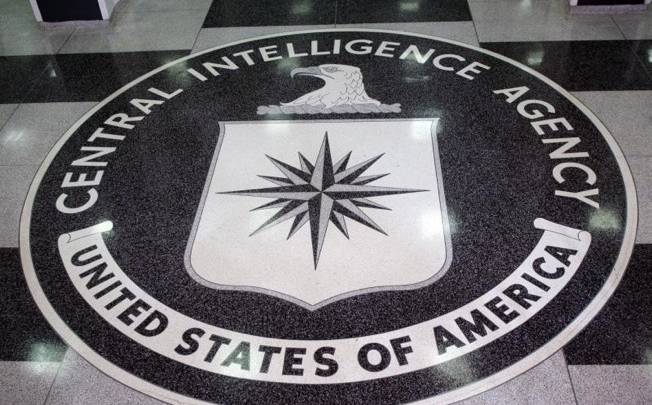 Have you ever watched a James Bond or Mission Impossible movie and wondered if any of those absurd gadgets could actually be put to use in the real world? Well as it so happens, the spies on the silver screen aren’t too different from our own Central Intelligence Agency of the mid-1900s. CNET has cobbled together a slideshow of some of the most fascinating pieces of spy tech in the history of the CIA — some of them need to be seen to be believed.

The bug you see above you is one of the highlights of the CIA Museum Artifacts collection. The Dragonfly Insectothopter, as it is known, was the first insect-sized flying vehicle to ever be developed by the CIA’s Office of R&D. It might not look very impressive stacked up against modern technology, but in the 1970s, the agency had something impressive on its hands.

Next up is my personal favorite: the Pigeon Camera. It’s exactly what it sounds like too. Since pigeons can fly closer to the ground without raising suspicion, the CIA decided to build a camera light enough for the birds to carry and then released them at a point where their return journey would have them fly over the target location.

Finally, the most Bond-esque gadget of them all: a radio receiver inside a tobacco pipe. Concealed within the pipe, the radio would transmit sound to the user by bone conduction, eliminating the need for headphones or a speaker.

Be sure to check out CNET’s article in the source link below for more highlights and then head to the CIA Museum website for the rest.