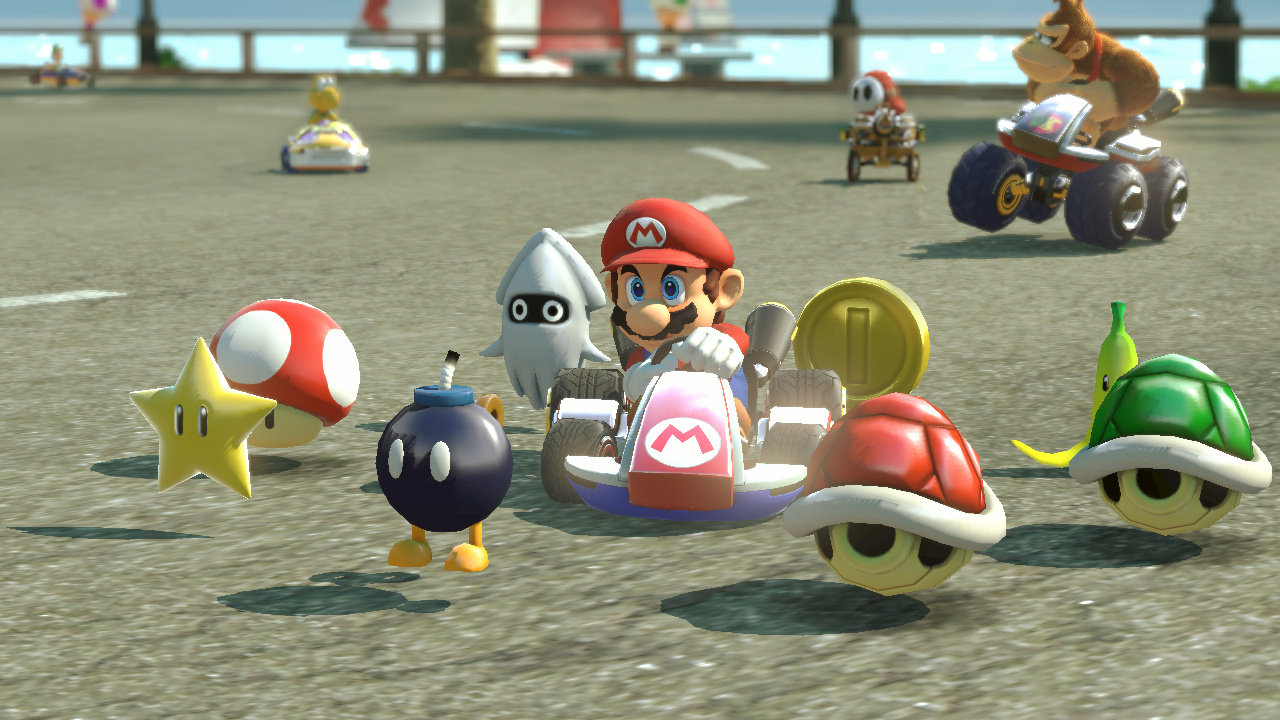 Nintendo has survived as long as it has, through thick and thin, on the strength of its characters — a group of plumbers, princesses, puffballs and emotive animals who have persisted from console generation to console generation since the 1980s. In all this time, you think we’d know all there was to know about Mario and his friends, but the Mushroom Kingdom holds many secrets, as Console Wars author Blake J. Harris has recently uncovered.

While researching for his book about the battle between Sega and Nintendo, Harris stumbled upon an ancient document known as the Nintendo Character Guide. This 1993 manual was apparently meant to be a guide for reproducing Nintendo characters without breaking any copyright laws, but it’s turned out to be a treasure trove of fascinating, never-before-seen information as well.

Just let that sink in. Other gems from the guide include the fact that Mario was born in Brooklyn, has an “inventive mind” that “can puzzle its way out of any jam,” and “retain’s a child’s wide-eyed curiosity and inquisitiveness.” He’s also his own species; “homo nintendonus.”

Finally, have you ever wondered how Princess Peach keeps her dress so clean and starched during the endless string of kidnappings? Let’s just say it has something to do with a witch’s white magic. Be sure to check out the rest of Harris’s tweets, and his new book Console Wars, for more on Nintendo’s incredible history.