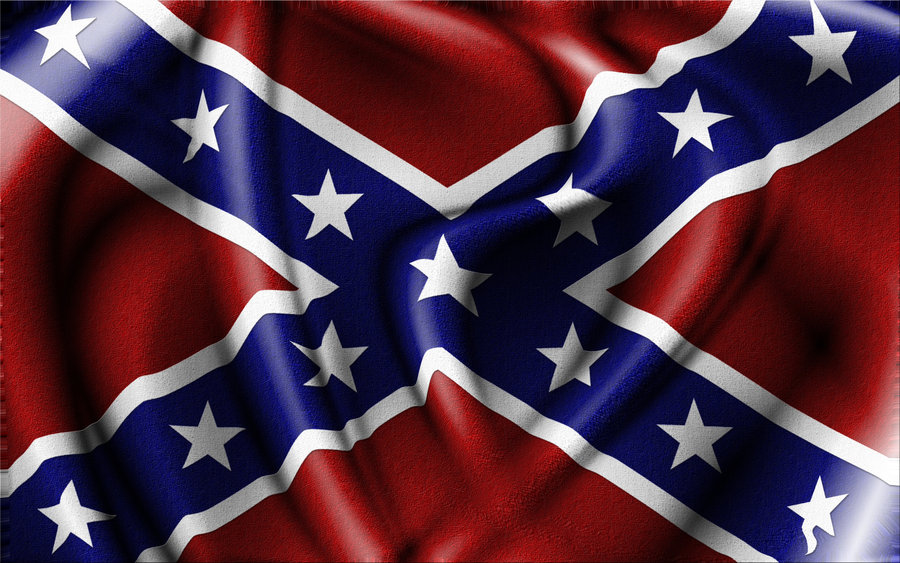 Following the gruesome mass-shooting at an historic church in Charleston, South Carolina, a number of companies have banned the sale of merchandise that depicts the Confederate battle flag in any shape or form.

The tragic shooting at a popular African-American church in Charleston has left the country reeling. The mass shooting that left nine dead was allegedly perpetrated by 21-year-old Dylann Roof, and is being considered by many to be both a hate crime and an act of domestic terrorism.

Not surprisingly, Jon Stewart offered what may be the best take on the tragic event; Stewart, after all, is at his best when comedy takes a back seat.

Following the shooting at Emanuel African Methodist Episcopal Church, a number of companies have confirmed publicly that they will no longer sell merchandise featuring images of the Confederate flag. It might seem absurd that any large businesses continued to allow sales of such merchandise up to this point, considering the fact that the Confederate battle flag is a symbol of hate and segregation.

Here are all the large corporations that have announced the discontinuation of items depicting the Confederate flag:

Also of note, Warner Bros. confirmed to New York Media’s Vulture that it has halted production of all toys and other items featuring the General Lee, a popular car from Dukes of Hazzard that includes an image of the Confederate battle flag.