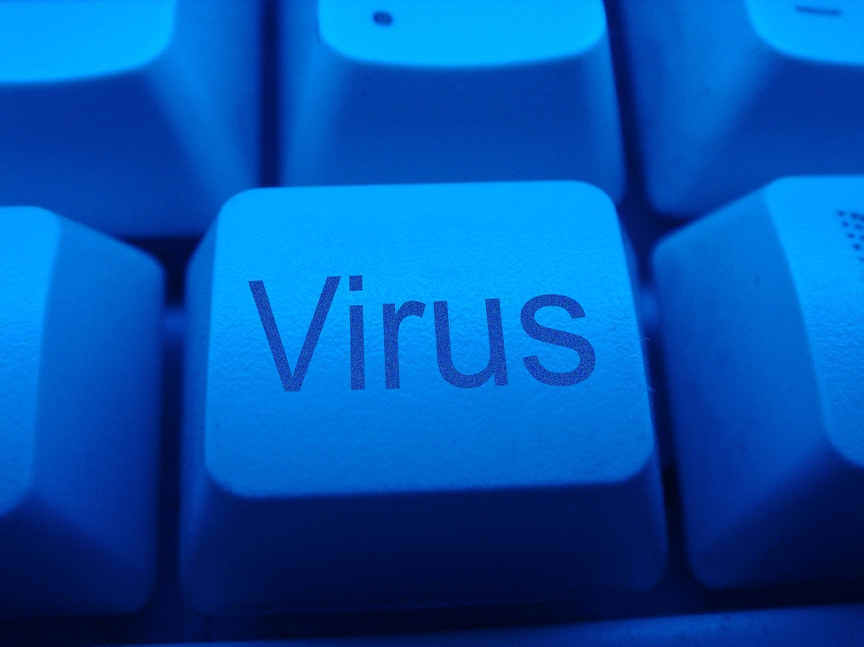 When we think about computer viruses, one tends to think about Windows or perhaps cross-platform malware that comes from visiting questionable websites. But truth be told, computer viruses have a long and storied history, both on the PC and Apple side of the equation.

To be fair, most of the earlier computer viruses weren’t terribly dangerous. If anything, they were more often than not proof-of-concept type of exploits rather than anything malicious.

Don’t Miss: No one is safe: All 4 major web browsers hacked at Pwn2Own

Taking an interesting step back through time, Priceonomics recently took a close look at two of the first computer viruses to ever be released in the wild, Elk Cloner and Brain.

Elk Cloner was the first Apple virus to ever be developed, by a teenager in 1981 no less. The man behind Elk Cloner, not a terribly malicious piece of software, was a 9th grader named Rich Skrenta. These days, Skrenta is the CEO of a search company named Blekko that has already received millions in venture capital funding.

Brain, meanwhile, was developed in 1986 by two Pakistani brothers – Basit and Amjad Farooq Alvi — intent on keeping their software out of the hands of software pirates.

The founders of Brain Computer Services, the Alvi brothers say they developed the Brain virus to punish and track piracy of their medical software for the IBM PC. If the disk the program was on was bootlegged, the boot sector was replaced with an infected boot sector, squatting on precious kilobytes of memory, slowing down the disk and sometimes preventing the user from saving. Like Elk Cloner, it was mostly a harmless annoyance, and it didn’t destroy any data. But the infected boot sector also included an ominous message:

For anyone with even a passing interest in computing history, the entire Priceonomics piece is well worth checking out in its entirety.