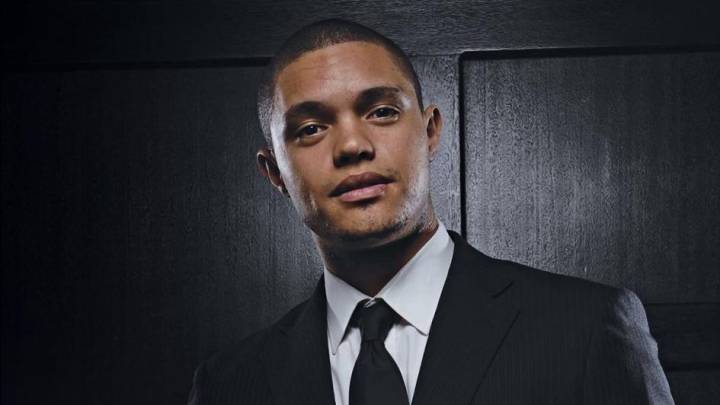 Amazing but true: People on Twitter sometimes say tasteless things that they wish they could take back. Such is the case with Trevor Noah, who on Monday was named to be Jon Stewart’s replacement as host of The Daily Show. However, it didn’t take long for Internet sleuths to comb through his Twitter archives looking for things to get offended by and they unearthed some sexist tweets dating from 2012 and earlier.

Here are a couple of examples:

Messi gets the ball and the real players try foul him, but Messi doesn't go down easy, just like jewish chicks. #ElClasico

In addition to being sexist, the jokes also just aren’t funny. Making jokes with the intention of sexually humiliating women is definitely frat-house humor and not the kind of thing Daily Show viewers tune in for.

All the same, this kind of humor doesn’t appear to be at the core of Noah’s shtick and Comedy Central notes that to judge Noah “on a handful of jokes is unfair.” The network also says that Noah is “a talented comedian with a bright future at Comedy Central.”

All the same, Noah could probably do himself some favors by publicly admitting the jokes were in poor taste and explaining how he’s matured since then. And of course, it goes without saying that anyone on Twitter who doesn’t think what they write there can have an affect on their careers really needs to have their heads examined.