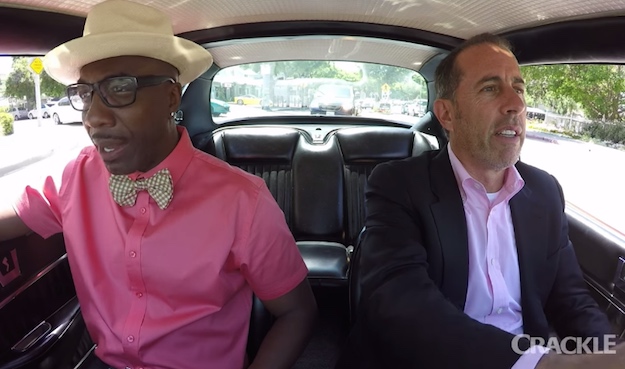 Crackle recently announced that the eighth season of Jerry Seinfeld’s popular web series Comedians in Cars Getting Coffee will kick off on June 16th. To help build anticipation, Crackle — an online distributor owned by Sony — yesterday released a trailer showcasing what we can look forward to once the series resumes in just little over a week.

The full trailer can be seen below.

For anyone unfamiliar with the series, the premise of each show is rather simple: Seinfeld picks out a vintage car, picks up a well-known comedian, and then drives them to a cafe or restaurant to get some coffee. Naturally, the entire process is filmed and, not surprisingly, there are always more than a few laughs to go around.