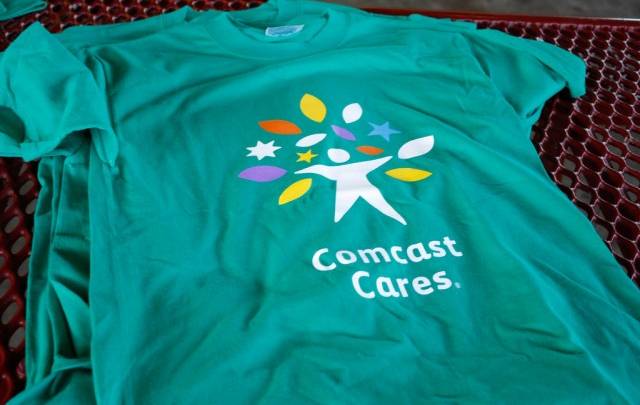 Comcast has been taking a brutal hit in the public relations department for months because complaints about its nightmarish customer service have regularly been going viral and have routinely hit the front page of Reddit. Comcast knows that in order to improve its reputation, it needs to do a better job of actually fixing problems when they first pop up instead of driving customers to vent about their frustrations in high-profile social media platforms. To this end, the company announced Monday that it’s going to be tripling the number of people who work at its social care team.

RELATED: We’re at the point where even being publicly shamed won’t make Comcast do the right thing

In case you don’t know, Comcast’s social care team basically tries to address customer complaints made on social platforms like Twitter, Facebook and Reddit. Often these customers have tried going through traditional avenues to get their problems solved such as calling into a Comcast customer service center but, well, we know how that often turns out.

“With a much bigger team, we’ll be able to support customers across more platforms,” Comcast writes. “The social care team has access to all the same advanced tools and training as our call center agents do, which means they can quickly jump in to solve problems. They also have a direct line to our tech teams so they can schedule appointments.”

Whether this will actually solve problems is anyone’s guess, of course. Comcast’s traditional customer support system is badly broken — oftentimes, different customer service representatives will tell customers two completely contradictory things or will transfer them to phone lines that simply hang up on them. That’s something that will take a long time to fix, although it’s good to see the company at least recognizing it has a problem that needs to be addressed.