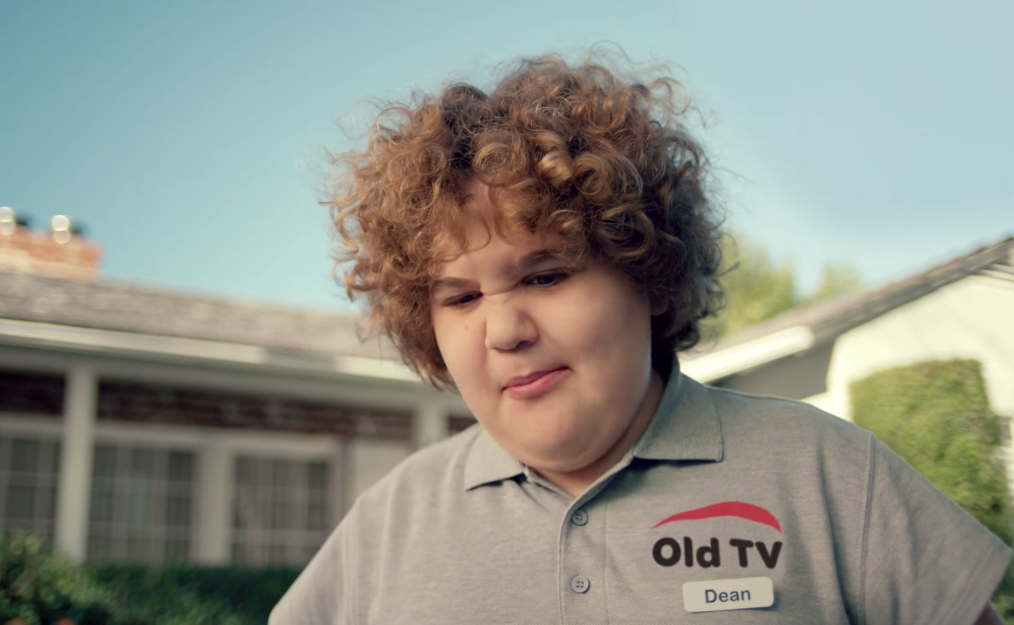 Dish’s Sling TV is one of the many options that cord cutters have at their disposal to get their TV fix without paying through the nose for a pricey cable package. It’s also competing for customers with cable companies such as Comcast, who are among the most hated companies in the United States. Dish knows that Comcast, Time Warner Cable and other cable giants have horrible reputations, which is why it’s put together a brilliant new ad the mercilessly bashes cable companies for their service offerings and their dreadful customer service.

FROM EARLIER: Windows 10 is spying on almost everything you do – here’s how to opt out

The ad is meant to show us the way TV “used to be,” although it’s actually the way TV still is for countless cable subscribers. It depicts a bunch of bullying children who work for a cable company called Old TV and who beat up customers until they agree to sign long-term contracts, pay for hundreds of channels they don’t watch or fork over cash for assorted fees. At one point, an Old TV employee gives a girl a wet willy for questioning why she has to pay for modem rental fees when she’s already paying a monthly subscription fee.

Incidentally, when we say that Comcast doesn’t want you to see this ad, we mean it literally. Sling CEO Roger Lynch has told Business Insider that Comcast-owned NBCUniversal has refused so far to run the ad. This is particularly amusing because ABC, CBS, Fox and their affiliates have all agreed to run the ad but apparently it hits a little bit too close to home for Comcast.

At any rate, you can check the whole thing for yourself below.