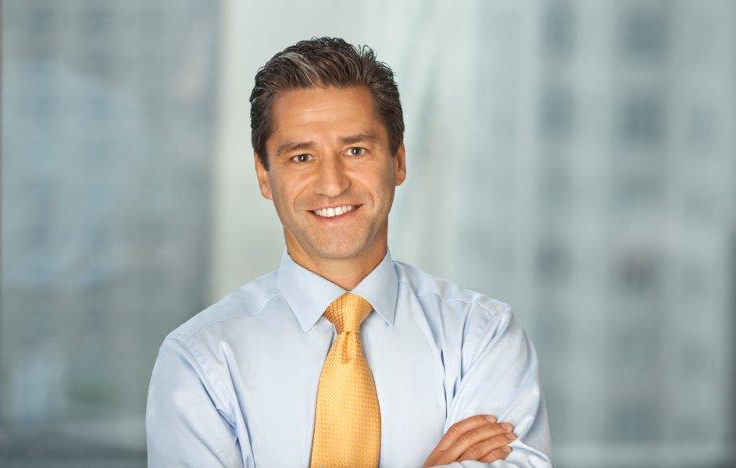 Talk about nice work if you can get it! Bloomberg reports that Time Warner Cable CEO Rob Marcus will receive a compensation package worth $80 million if Comcast successfully buys his company, despite the fact that he’s only held his position for just under two months. Bloomberg says that “the golden-parachute payout includes $56.5 million in restricted stock units and unvested options and $20.5 million in cash” along with a $2.5 million performance bonus and other goodies.

And Marcus isn’t the only TWC exec who’s in line for a huge payday if the merger goes through — CFO Artie Minson, who has also been at the company for less than a year, will stand to make $27.5 million after the acquisition is complete, while CTO Michael LaJoie will make a hefty $16.3 million, according to Bloomberg’s analysis.

All of this leaves us wondering about what Time Warner Cable would be like today if it spent all these millions on improving its utterly wretched customer service instead of lavishing its top execs with huge payouts in exchange for unloading the company onto Comcast after just months on the job.