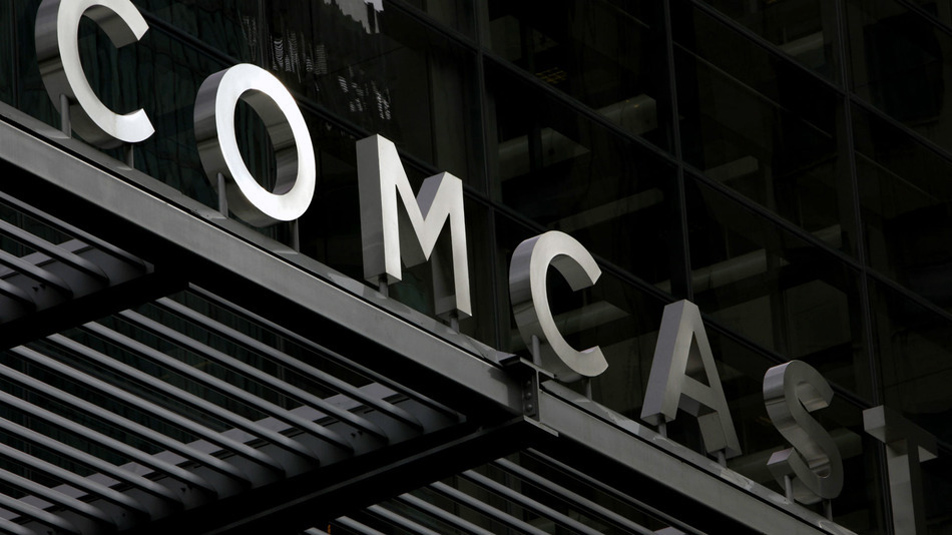 Comcast’s bad customer service is almost legendary at this point. New stories pop up nearly every day that involve people being horribly mistreated by Comcast’s customer care team, and each one is more cringeworthy than the last. Examples from the past few weeks alone involve Comcast calling a subscriber an “a**hole” on her bill, Comcast calling a 63-year-old woman “super b*tch” on her bill, and one particularly ridiculous story of a couple who couldn’t get help with their Comcast service until someone complained to Comcast CEO Brian Roberts’s mother on their behalf.

Survey after survey finds that Comcast’s customer service ranks among the worst in the country, and now it looks like the company’s terrible customer care might end up helping to prevent its proposed merger with Time Warner Cable.

DON’T MISS: How to stop Samsung’s smart TVs from spying on you

Comcast customers have been griping about bad customer care for years, wishing aloud that the company would someday have to pay for its misdeeds. If there’s a worse punishment than Comcast potentially seeing its $45 billion TWC merger undone by its bad customer service, we’re not sure what it might be.

According to Craig Moffett, a high-profile media industry analyst and cofounder of MoffettNathanson, Comcast’s customer care will indeed come into play as the proposed deal between Comcast and TWC is evaluated by regulators in the United States.

“The customer service nightmares of the past 12 months certainly aren’t going to help,” Moffett said to The Chicago Tribune. “It’s unclear how much politics matter in these things, but they have to matter at least a little bit.”

Beyond jeopardizing the TWC deal, Moffett believes that Comcast’s numerous customer service incidents may have even played a direct role in Federal Communications Commission head Tom Wheeler’s recent decision to put forth a stricter net neutrality proposal that would see broadband internet service reclassified as a utility.

Because the reclassification would “increase Comcast’s apparent market share,” Moffett says it would be even easier for the Department of Justice to reject the proposed merger.

Comcast’s $45 billion TWC deal is currently being reviewed by the FCC and the Justice Department.