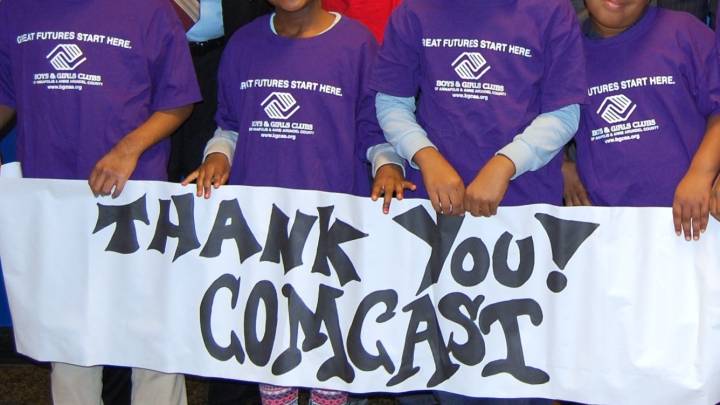 Calling your cable company’s customer service department when you have a problem with your TV, home phone or Internet service can often be an infuriating experience. Sad though it may be, cable companies in the U.S. are known far and wide for providing poor customer care, and they are regularly ranked at the bottom of studies that focus on customer service and customer relations.

Soon, the rage experienced by some cable subscribers may reach an all new level when their service goes out. Why? Because they won’t even be able to reach Comcast customer care if their home phone and Wi-Fi-only mobile phone service are both powered by the same equipment.

Top wireless carriers AT&T and Verizon have been making waves by launching home TV, phone and Internet services that compete directly with big Internet and TV service providers like Comcast and Time Warner Cable. Now, however, it appears as though cable companies will return the favor.

Cablevision recently launched a new mobile phone service called Freewheel, which uses no cellular frequencies at all. Instead, Freewheel phones connect to Wi-Fi networks only for voice calls, text messages and data communications.

At the time, I tweeted a joke that was sadly quite serious.

Comcast is known all too well for its subscribers’ customer care woes, which most recently include an incident where the company called a 63-year-old customer a b*tch, and another incident where a woman had to contact the Comcast CEO’s mother in order to get results.

Now, imagine how frustrating customers’ experiences will be when they can’t even get ahold of customer care because all of their communications are taken offline at once.

As FierceWireless reports, Comcast hinted during Tuesday evening’s earnings call that it may soon join Cablevision in providing a Wi-Fi mobile phone service that takes advantage of its widespread network of Wi-Fi hotspots.

In fact, the company’s mobile phone service may even launch in the next few months.

Comcast CEO Brian Roberts wouldn’t confirm or deny anything when asked about it during his company’s earnings conference call, but he did say that the company is “still assessing the possibilities… We don’t think this is the time where we chew open what our Wi-Fi plans are.”

With more than 8.3 million Wi-Fi hotspots in place, however, Roberts added, “We do believe in the asset, and we’re looking for ways to bring it to market over the next several months.”