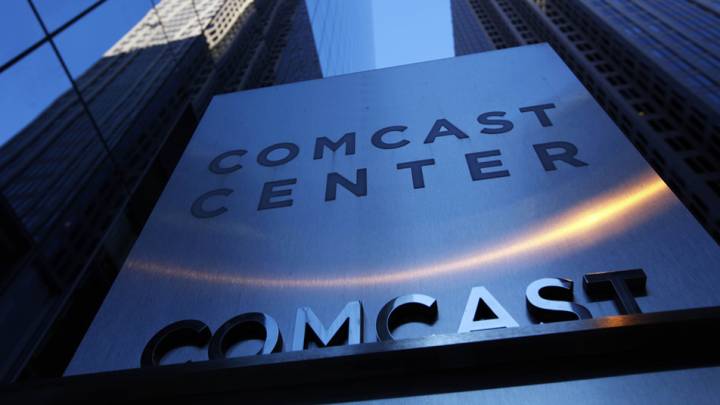 When companies willfully ignore viable and increasingly dangerous threats to their business, well, it typically doesn’t end well. Especially in the fast moving world of tech, being able to pinpoint strategic threats and address them quickly is imperative.

That said, Comcast’s seeming obliviousness to growing threats from like the likes of Netflix is so confounding.

To wit, we recently highlighted the following quote from Amy Banse of Comcast who was quick to downplay the growing number of users opting to cut the cord.

The way content is consumed is changing. We’re all aware of that. I personally believe, and also by looking at our own statistics, that the volume of press around cord cutting doesn’t quite match reality.

Funny thing is, Comcast’s own statistics run counter to this very notion. For some time now, Comcast has steadily been losing cable subscribers as consumers begin to realize that it’s possible enjoy top-notch programming without having to fork over $100+ a month.

What’s more, it was revealed during Comcast’s most recent earnings report that the company, for the first time ever, now has more broadband subscribers than cable subscribers.

DSLReports observes that “with the addition of 180,000 broadband subscribers, Comcast now formally has more broadband users (22.5 million) than video customers (22.3 million) as of this latest earnings report.”

As for specific figures, Comcast during the quarter gone by lost 69,000 video subscribers compared to 144,000 during the year-ago quarter. So while that might be a silver lining from Comcast’s perspective, there’s no denying that cable subscribers are still leaving the fold in not so insignificant numbers.

Meanwhile, Netflix continues to grow unbounded. During the company’s most recent earnings report, the increasingly popular streaming site disclosed that it now has over 65 million subscribers across the globe. During the last quarter alone, Netflix noted that it added 3.3 million new members, a new Q2 record.

As a final point, DSLreports adds that Comcast over the past seven years has lost upwards of 3 million video subscribers. Of course, not all of this can be traced back to services like Netflix as there’s also heavy competition from cable competitors like DirecTV. Still, the Netflix effect is perhaps much realer than Comcast would like to admit, at least publicly.