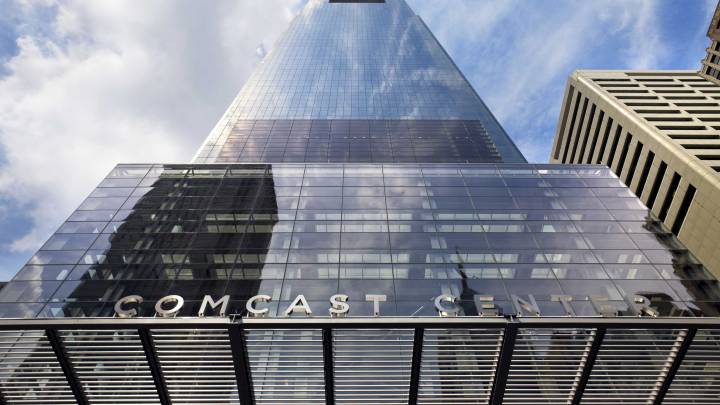 You see what you did, you meanies? You insulted Comcast so much that it’s decided not to spend $110,000 sponsoring a dinner to honor an FCC commissioner who will hold significant influence over the fate of its merger with Time Warner Cable. Deadline Hollywood reports that Comcast, which earlier this week said it was “insulting” to think there was anything shady about spending that much money to honor one of the most important telecom regulators in the country, said that it’s withdrawing funding for the dinner and that it’s asking that “there be no recognition of Comcast at the dinner.”

The dinner in question is part of an annual event held by the Walter Kaitz Foundation, at which FCC commissioner Mignon Clyburn will be honored for being a leading diversity advocate. Comcast pointed out earlier this week that it’s spent comparable sums sponsoring past Walter Kaitz Foundation dinners before and it says that it’s a coincidence that the person being honored this year just happens to be a sitting FCC commissioner.

Comcast is still donating $110,000 to the Walter Kaitz Foundation, Deadline Hollywood says, but it’s instructed that the money have nothing to do with Clyburn’s dinner. We wouldn’t want people thinking that Comcast is using its huge piles of cash to influence lawmakers and regulators, after all. How insulting!