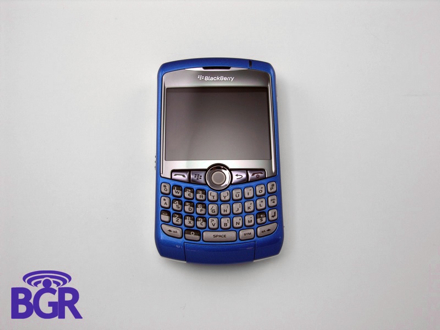 The fine folks over at Colorware just sent us a customized BlackBerry Curve and we’re lovin’ it! To be fair, this isn’t our first Colorware customized device (more like 15th), but they keep getting better. From the many, many color choices, to custom branding and engraving, they’re pretty much the best at what they do. Plus, if you don’t like BlackBerrys, you could always get a custom MacBook Pro, iMac, Sidekick LX, iPhone, iPod, HDTV — wow, they do a lot of stuff, huh? Hit the gallery to check out our BGR Edition BlackBerry Curve!

Click on over to our Colorware BlackBerry Curve gallery!