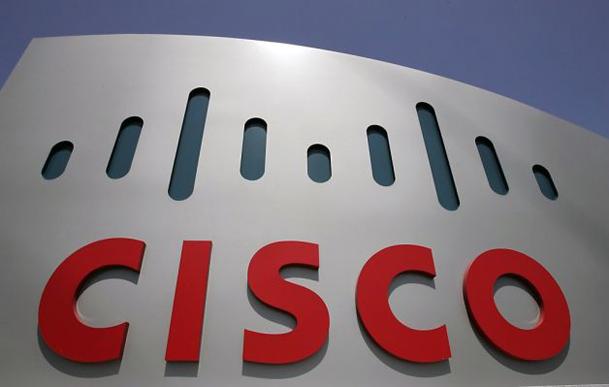 Cisco (CSCO) recently released its new 2012-2017 mobile data growth projections and the numbers seem strong. The company is calling for 66% compound average growth between 2012 and 2017, leading to 7.4 exabytes per month in 2016 and 11.2 exabytes per month in 2017. These are impressive numbers, but they are far below what Cisco projected last year. In its 2011-2016 projection, Cisco was calling for 78% annual growth leading to 10.8 exabyte per month mobile data volume in 2016.

Dropping from 10.8 exabytes to 7.4 exabytes is a huge downgrade. What is weird about Cisco’s behavior is that when you go to the webpage discussing the 2011-2016 projection, the link has now been redirected to the 2012-2017 projection. Cisco is apparently revising a very provocative projection it made just one year ago without acknowledging that it is doing so. It seems slippery and weird that Cisco’s new mobile data projection does not acknowledge the scale of the forecasting changes the company has made in just 12 months.

It is clear that offloading mobile traffic to Wi-Fi and the rapid slowdown of laptop 3G dongles are both undermining mobile traffic growth, as Cisco clearly spells out in the new research paper. The annualized growth rates in certain regions are now far lower than expected; Australia and Italy both dropped to 40% growth or below. But if the reasons for the lowered mobile data growth projections are obvious, why doesn’t Cisco discuss the issue candidly?

Perhaps because the company does not want to start a debate about how much the mobile data growth projections will have to come down in coming years. Forecasting long-term trends is clearly very tricky — but there is a chance that Wi-Fi substitution and consumer disinterest in 3G-enabled laptops and tablets are far bigger threats to mobile data than had been assumed.

This is not an issue Cisco wants carriers to contemplate.[bgr-post-bug]