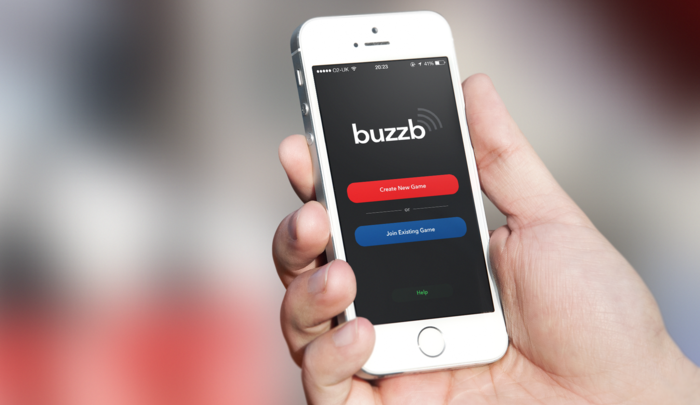 Google’s Chromecast is an incredibly intuitive take on the set-top box, but it has its limitations. For example, it’s not much of a games console, but Concept96 hopes to change that with its very first casual game designed specifically for the Chromecast. In its Kickstarter campaign, Concept96 is asking for just £1000 (~$1600) to build Buzzb, a multiplayer quiz game that lifts videos and music from YouTube, Soundcloud and other online sources.

The Buzzb app will be accessible on phones (Android and iOS), tablets and laptops, so just about anyone in your home will be able to join in without having to connect any extra peripheral controllers. Once you open the app, you will be able to start a new game or join an existing one. After that, you’ll connect to the Chromecast and begin playing.

Once everyone has connected, Buzzb will let you choose a category. Some of the categories will be presented as in-app purchases, but anyone who backs the Kickstarter campaign for at least £5 will get all of the premium content for free for the life of the product.

Everyone will focus on the TV interface once the game begins, but the various connected devices will serve as the method of input for answers. Concept96 is also implementing an idea they call “Tear and Share” DLC, which means that if anyone in the group has acquired premium categories, everyone will be able to access them.

Check out the video pitch for the Chromecast quiz game below: