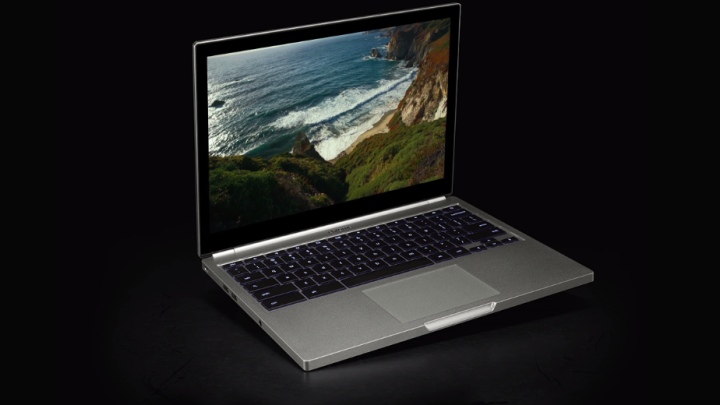 I’ve always thought Chromebooks were a terrific low-cost laptop alternative for anyone who has light web browsing needs and who is comfortable keeping many of their important files stored in the cloud. However, I have never for the life of me understood why Google thought anyone would spend $1,000 or more on a luxury Chromebook.

FROM EARLIER: Forget the One M9: This is the HTC phone we wanted

This brings us to the new Chromebook Pixel. If you read early reviews of the device — see Re/code, Engadget and Ars Technica for good examples —  they pretty much say the same thing. It’s a beautiful piece of hardware of limited capabilities compared to a Windows-based laptop or a MacBook. Oh, and it costs $1,000 despite only having 32GB of storage.

Consider that for the same price, you can get a 13-inch MacBook Air or a Surface Pro 3 that each have 128GB of storage. And let’s be honest here: The kind of people who are willing to spend $1,000 on a new laptop are likely going to be power users who will want to have a lot of storage on board.

Then, of course, there are apps to consider — Windows laptops and MacBooks can all run several key desktop apps while Chromebooks are basically glorified browsers. If you don’t have a web connection at a given time, your Chromebook is for all intents and purposes useless.

Again, this is not a broadside against Chromebooks as a whole, which I think offer a terrific option for people whose computing needs can be met almost exclusively through the Internet. But this sort of concept only works if the price is right — and at this point, spending $1,000 on a Chromebook of any sort is almost as crazy as blowing $17,000 on a gold Apple Watch.