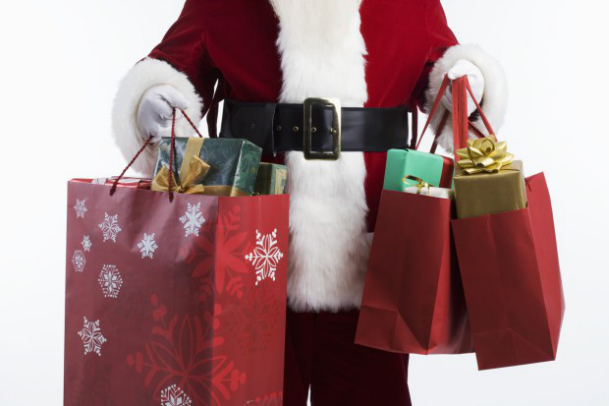 Christmas Day online shopping results from PCs fell short of estimates, a new comScore report shows, despite having shown significant growth compared to the same holiday period of 2012. At $42.8 billion in spending for the 52-day period ending December 22nd, holiday shopping from computers rose 10% compared to last year, although that’s still 4% short of the anticipated 14% growth ($48.1 billion) estimate from the same company.

The top five product categories for this holiday season included three gadget categories such as video game consoles and accessories (on the top position) followed by consumer electronics and computer hardware, in third and fourth position, respectively. The report says smartphone sales and tablet sales were responsible for bolstering their categories – consumer electronics and computer hardware, respectively.

“Our expectations for the online holiday shopping season anticipated that consumers would spend heavily later into the season out of necessity to make up for the highly compressed holiday shopping calendar this year,” comScore chairman Gian Fulgoni said. “Unfortunately that was not in the cards, as the final online shopping week saw considerably softer sales than anticipated, including zero billion dollar spending days – although Monday and Tuesday came close.”

Fulgoni added that the six-day shorter shopping period between Thanksgiving and Christmas may explain why desktop online shopping results fell short of estimates.

However, the study doesn’t include shopping numbers for mobile devices including smartphones and tablets, which were shopping weapons of choice for many buyers this holiday season. Amazon said that more than half of its customers used a mobile device to shop for Christmas. Two Recent IBM studies also showed that iOS devices outperformed Android devices both on Black Friday and on Christmas Day when it comes to online shopping.