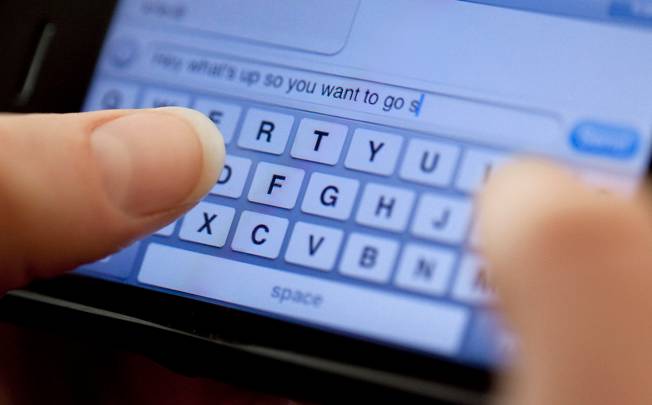 Despite the massive popularity of Facebook (FB), WhatsApp and other alternative messaging methods, preliminary global SMS volume figures for Christmas show surprising vigor in 2012. In Belgium, KPN customers delivered a 15% increase in Christmas text-messaging volume. This is particularly interesting since nearby Netherlands is practically ground zero for steep SMS volume decline. Mobistar also reported 5% SMS growth in Belgium. Proximus had the same volume as in 2011.

In the Czech Republic, Telefonica reported a 4% increase in SMS volume and Vodafone saw a 1% uptick. T-Mobile delivered a -4% decline.

SMS trends are diverging in a fascinating manner in Europe. Even though Spain had a 25% decline in total SMS volume over the summer and the Netherlands has been showing double-digit drops for the past year, some European markets still see decent text-messaging growth. Weirdly enough, the mostly forgotten MMS multimedia messaging standard continues to show 20% to 30% growth in the Czech Republic and some other Eastern European markets.

Sending Christmas SMS messages has been a big tradition in many European and Asian countries since late 1990s. Over the past two years, SMS volume has started showing sharp declines in several European markets, from the Mediterranean to Scandinavia. In Denmark, the three major operators reported 16% to 26% annualized declines in SMS volumes already in 2011.

Yet despite Spain, Netherlands and Denmark moving to the post-SMS era, a motley crew of countries as diverse as Belgium, Czech Republic and Finland are still reporting annualized text-messaging volume growth.

This makes long-term forecasting of text-messaging trends particularly tricky. It is possible that the kind of critical mass of alternative messaging systems that Spain and Netherlands experienced in 2011 will simply be reached by other markets on different schedules. But it is also possible that some operators might be able to fend off SMS erosion for years by simply lowering the cost of SMS packages aggressively.

In the United States, AT&T (T) and Verizon (VZ) have chosen to force all users of their family plans to pay for unlimited SMS — this could be another way to keep SMS alive.[bgr-post-bug]