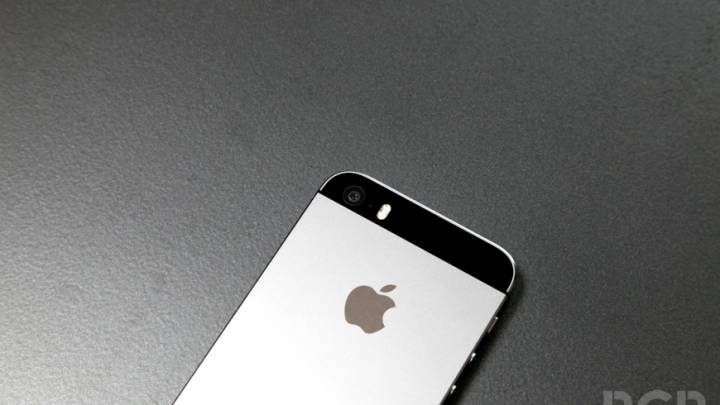 China Mobile will definitely give Apple an iPhone sales boost this year although it might not be as big a boost as many had anticipated. Per 9to5Mac, China Mobile said that it sold 1.34 million 4G phones over the lats month and that “most of them” were iPhones. Well-informed anonymous Apple observer @SammyWalrusIV chimes in to say that this likely means China Mobile sold just over 1 million iPhones on the quarter, a number that he says is “trending near bottom of [the] expectation range for the year” and is “decent, not wow.” China Mobile is the largest single mobile carrier in the world with 750 million subscribers and it’s seen as a key for helping Apple expand its iPhone empire into the world’s most populous nation.