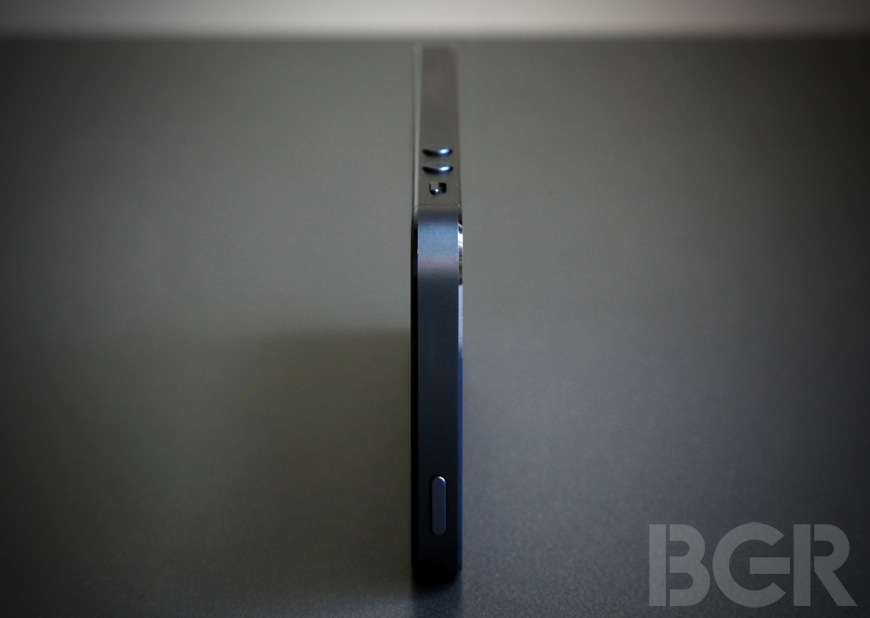 Last week, Apple’s (AAPL) relatively modest Asia-Pacific sales growth figure showed how Apple may be slipping a gear in China. The iPhone is available at two challenger operators, China Unicom and China Telecom, but not at the giant China Mobile. On Monday, the most recent statistics regarding mobile subscriber growth numbers in China demonstrated how the pressure on China Mobile is also growing rapidly.

China’s massive mobile market was still growing at a healthy 1.1% monthly clip in September, demonstrating that the recent economic wobbles have not undercut the handset market yet. But China Mobile keeps falling behind its smaller rivals despite its recent focus on 3G expansion. With subscriber base of 230 million, China Telecom added 1.5 million new subs in September. China Unicom added 2.1 million net subscribers and it now has 150 million customers. But China Mobile, with a giant subscriber base of 798 million, could only add 800,000 net subs. Some of the old GSM subscribers of China Mobile are now defecting to rival operators as they upgrade to 3G service.

In the 3G subscriber race, China Mobile is close to losing the pole position. It has 75 million 3G subscribers while China Unicom has 67 million and China Telecom 60 million. Apple’s decision to add TD-SCDMA technology support to iPhone 5 was a sign that Apple wants to cut a deal with China Mobile very soon. China Mobile is the only meaningful TD-SCDMA operator in the world, but it’s clear that China Mobile is demanding terms that are better than what its two smaller rivals received from Apple. Apple played familiar hardball with the Chinese challenger operators and as a result, China Telecom’s net profit has started declining notably, largely due to the stiff iPhone subsidy payments it committed to.

Interestingly, China Mobile’s share price has outpaced China Telecom this year. Investors are queasy with China Telecom’s profit dive resulting from heavy iPhone subsidies — or they are already pricing in a deal between China Mobile and Apple. A big bet on the iPhone could increase China Mobile’s subsidy costs from the current 4.5% of revenue to somewhere in the neighborhood of China Telecom’s 8.5% level, unless it manages to cut a sweeter deal with Apple.

Ironically, China Mobile recently beat analysts’ expectations for its September quarter net profit. The absence of iPhone may be slowing down the subscriber growth for the operator, but it is also boosting its profitability. This may be giving China Mobile some extra patience in its negotiations.