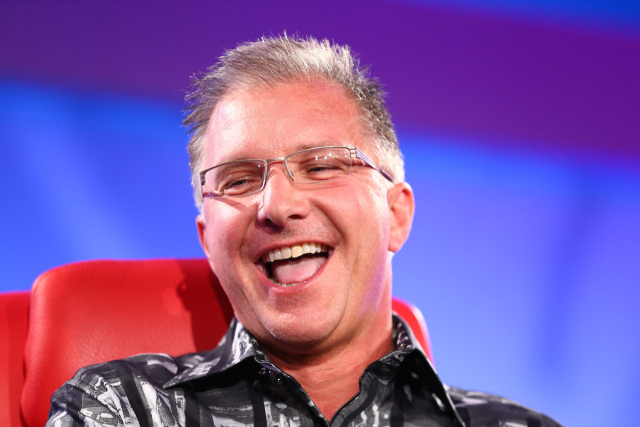 Even though Apple has reduced the prices of its Macs over the years, the company isn’t willing to create cheap iPhones and Macs just for the sake of gaining more customers. At least that’s Apple’s Greg Joswiak said during an interview with Re/code at the Code/Mobile conference.

“Backstage, we were talking about some of the mistakes Apple made in the ’90s, and some of it was trying to do things like making cheap products that were chasing market share instead of chasing a better experience,” the exec said, suggesting that Apple basically doesn’t care that Android is the king of the smartphone market share, and that Apple won’t make a $200 Mac anytime soon. “You make that mistake once in your life, you’re not going to make it twice.”

“Our goal is to make the best products with the best experience. And we’re trying to make sure that we are delivering on that, and by and large we do,” Joswiak added. “Our customer satisfaction rate is higher than anybody’s. We have no shortage of either developers or customers … maybe it is naïve, but we [believe] that if we make a better product and a better experience, that there will always be a healthy market for that. And a healthy market doesn’t mean we have to be market-share leader.”

Speaking of “best products” and customer satisfaction, Apple has yet to address a serious MacBook Pro issue affecting thousands of customers who bought 2011 models, with some of them having already filed a class action lawsuit against the company. Ironically, the suit was filed on the same day Joswiak appeared on stage at Code/Mobile.

Joswiak’s remarks on Apple’s strategy follow in the video below.