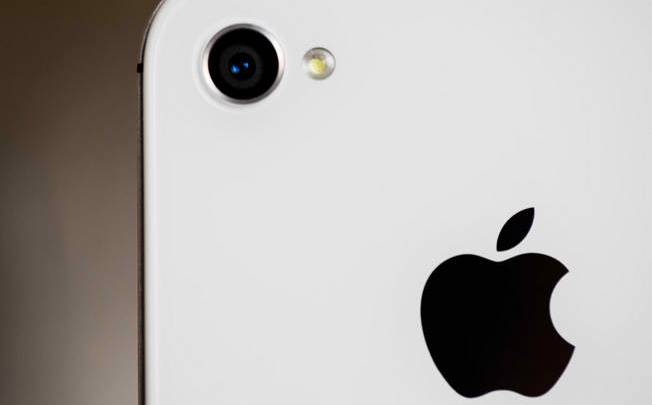 Count Pacific Crest analyst Andy Hargreaves as being bearish on the potential of a cheaper iPhone. Per Barron’s, Hargreaves has written a note to investors warning of the potential long-term damage that Apple (AAPL) could do to itself if it decides to release a low-cost iPhone capable of selling well in emerging markets. While Hargreaves acknowledges the cheaper device could improve Apple’s overall smartphone sales volume, he estimates that Apple’s margins on the device would be just $70 per unit, a tiny sum compared to a gross margin of $295 per unit for the iPhone 5. The reason for these vastly lower margins, says Hargreaves, is that he doesn’t believe that “Apple could build a low-cost iPhone of reasonably acceptable quality for less than $180.”

But lower margins wouldn’t be the only potential downside to releasing a low-cost iPhone since Hargreaves also believes that Apple would risk “damaging its brand equity” with a cheaper device. Basically, Hargreaves thinks that Apple has made its money by selling high-end, high-margin devices and that the company shouldn’t risk its reputation as the premiere brand in computing by trying to fight the cheap Android handsets that are flooding emerging markets.

“The high-end smartphone market is finite, and iPhone’s extraordinary success is driving it very quickly toward saturation, in our view,” he writes. “However, we believe the company would be much better served by continuing to focus on capturing and maintaining share of the most profitable customers in the world rather than moving down market, even if it means sacrificing unit and revenue growth.”