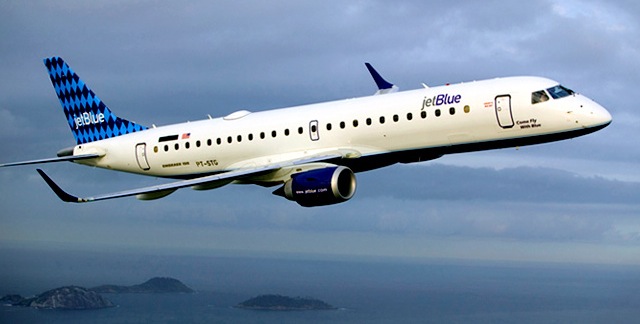 If you’re planning to book any flights this fall, you might want to wait until August. According to Montreal-based analytics company Hopper, the price of an average round-trip ticket will plummet to $244 next month. That’s nearly a 5% decrease from the average price in August 2014.

READ MORE: Windows 10 brings back the Start Menu – here’s how to customize it

“Typically, prices will fall during the latter part of summer before stabilizing in the fall and early winter,” Hopper’s chief data scientist Patrick Surry told Fortune. “Since this summer was cheaper than last summer, we expect prices to remain lower than last year through the rest of this year, returning slightly closer to normal by the end of the year.”

The analysis shows that round-trip ticket prices for the rest of the year will average out at around $249 for the remainder of 2015. That would be 2.8% cheaper than the same period in 2014 and 6.8% cheaper than 2013. It’s not as drastic a decline as many fliers would probably hope for, but it will be the cheapest airline tickets have been in the past four years.

As for why the ticket prices are sliding, there are several possibilities. For one, there is an ongoing Department of Justice investigation of collusion among the major airlines, and gouging prices would only hurt the cases of the airlines. Prices also drop at the end of the summer as kids go back to school and adults book less flights overall.

Fortune also notes that some passengers are simply choosing alternatives to flying when they’re able. Flying is a hassle, from the prices to the security line to the lost luggage — sometimes driving is just easier.