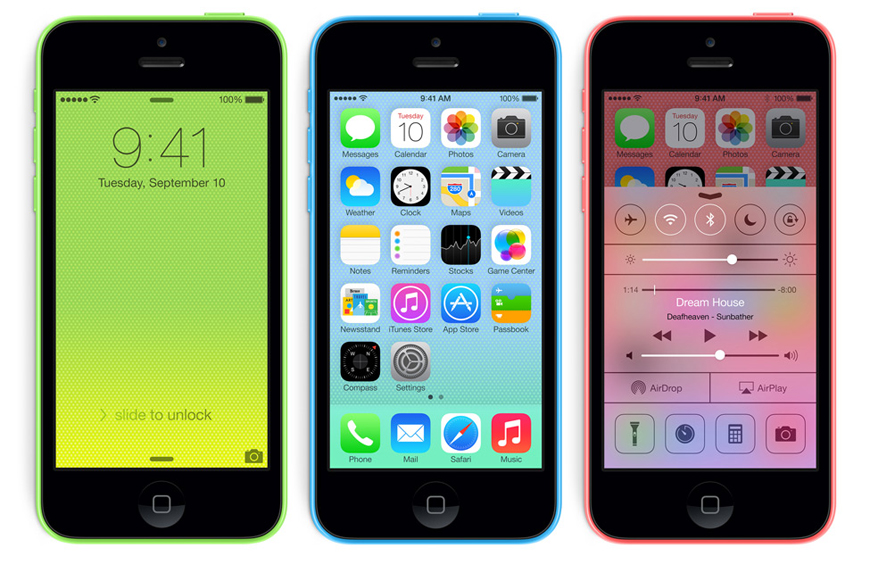 While some people criticize Apple for not having launched yet a more budget-oriented iPhone model to take on similar affordable devices from the competition, one analyst believes that a cheap iPhone would be an “insane idea” for the company, AppleInsider reports. Charlie Wolf from Needham & Company said in a note to investors that a cheap iPhone would erode Apple’s profits, and should be avoided even in case the smartphone market becomes saturated when it comes to high-end models.

Wolf calculated than on the iPhone 5c, which was expected to be the company’s first cheap phone but ended up being priced at $549 off-contract, Apple spends $165 on making the device and an additional $120 that represents “cost of goods sold,” including “warranty expenses, freight, packaging, telephone support, licensing fees and more.” In such a scenario, Apple would see 48.2% gross margins on the iPhone 5c.

In order to keep its margin over 40% with a cheap iPhone priced at around $350, Apple would have to find a way to build it for around $90.

Wolf thinks that Apple will not change its current iPhone pricing strategy, and that carriers will continue to subsidize its smartphones in the future. “The evidence suggests that Android users are switching to the iPhone in far greater numbers than users switching from the iPhone,” Wolf said. “In a saturated market, we believe, if anything, that the migration of Android users to the iPhone will accelerate, absent significant price cuts on Android phones. Obviously, growth will slow. But we don’t believe it will stop.”