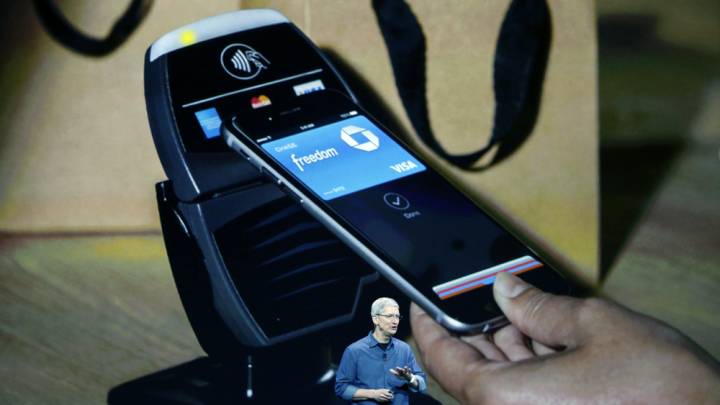 Chase Bank on Tuesday evening disclosed that more than 1 million of its customers have already provisioned debit and/or credit cards with Apple Pay. What’s more, the bank continues to see growth in Apple Pay adoption with each passing month, certainly an encouraging sign for Apple’s nascent mobile payments platform, and yet another indication that Apple Pay may succeed where similar products in the U.S. have repeatedly failed.

Particularly interesting is that Chase also provided investors with the first detailed look into Apple Pay demographics and metrics. The chart below comes courtesy of AppleInsider.

As indicated by the graph in the lower left hand corner, Apple Pay appears to be most popular amongst younger consumers who happen to have more disposable income. This, of course, shouldn’t come as much of a surprise given the typical make-up of iPhone users.

While Apple Pay is still in its infancy, there’s mounting evidence that Apple’s take on mobile payments is well on its way to towards success. It stands to reason that Apple Pay usage will increase dramatically once the majority of active iPhone users begin using Apple Pay compatible devices. Remember, Apple Pay is currently only supported on the iPhone 6 and the iPhone 6 Plus.

Further, there are now over 750 banking and financial institutions who support Apple Pay. What’s more, Tim Cook noted during Apple’s recent earnings conference call that two out of every three dollars spent via contactless mobile payments are made with Apple Pay.

If the information that Chase divulged earlier this week is any indication, Cook has good reason to be confident.

Lastly, you might recall that Bank of America last month announced that over 800,000 customers had activated upwards of 1.1 million credit cards via Apple Pay.