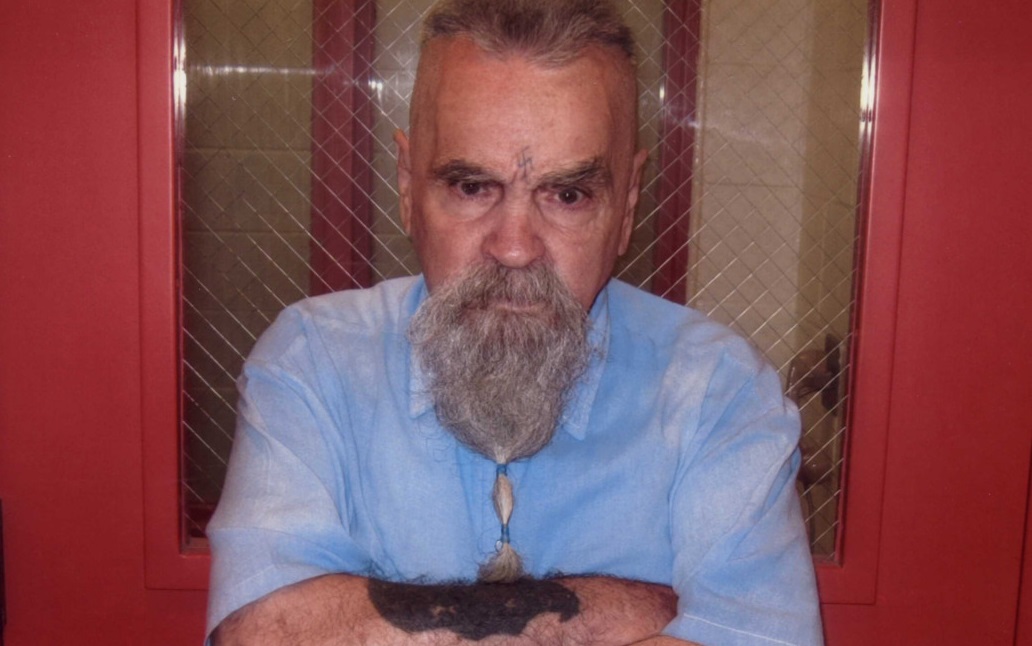 Most 80-year-old guys wouldn’t mind having a 27-year-old woman marry them for their body, but this is something else all together. The New York Post brings us word that notorious murder cult leader Charles Manson has apparently called off his wedding with fiance Afton Elaine Burton after learning of her plan to put his corpse on display after his death and charge people money for the right to look at it.

FROM EARLIER: Yet another hugely popular torrent site bites the dust

This new revelation has come to light thanks to an upcoming book about Manson written by journalist Daniel Simone, who tells the Post that Manson eventually realized that he’d been “played for a fool.” Furthermore, Simone informs us that Manson thinks Burton’s idea is “stupid to begin with” because he doesn’t believe he’ll ever die.

However, Simone thinks Manson would never have actually gone through with the wedding anyway, so Burton and Hammond’s scheme may have been doomed from the start.

Check out the Post’s full account by clicking here.