The 5 coolest phones unveiled at CES 2015 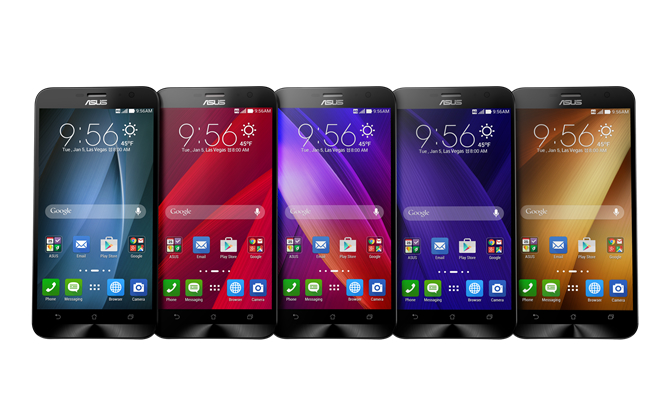