At 40 years old, the cellphone has become the world’s most important consumer tech product 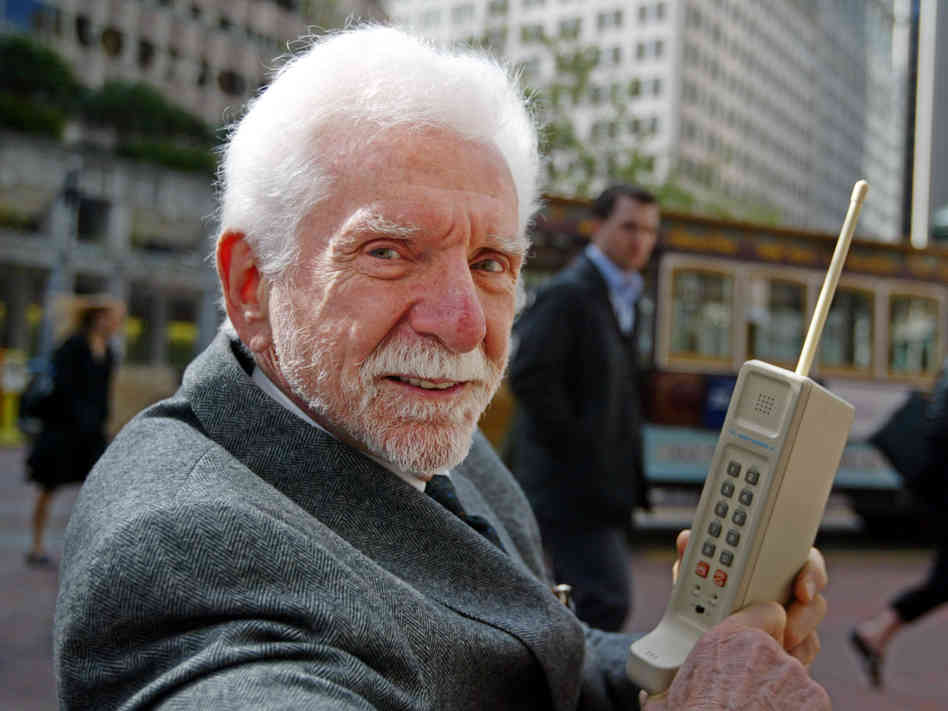 Like a lot of important consumer technology, the cellphone got its start as a luxury item for businesspeople who wanted the ability to take important phone calls while out of the office. But 40 years after its invention, the cellphone has become the single most important piece of consumer electronics in the world, acting not only as a communications device for voice calls but as a low-cost way for millions of people around the world to access the Internet without needing more expensive personal computers. As companies such as Samsung (005930), BlackBerry (BBRY), Nokia (NOK) and perhaps even Apple (AAPL) move more aggressively to bring low-cost smartphones to emerging markets, it’s easy to see how mobile phones have become the key to spreading Internet connectivity around the world and giving people access to vital information that had previously been much harder to come by.

A couple of years ago I had the privilege of speaking with Martin Cooper, who made the world’s first cellular phone call as a Motorola executive in 1973 and who now serves as CEO of wireless software company ArrayComm. Cooper told me that when he was working on the cellphone in the early ’70s, he had absolutely no idea that it would ever have the potential to evolve into a low-cost alternative to a computer because no one outside of a few DARPA engineers had any idea that computers would one day be networked with one another on a global basis.

“I like to think that I’m a really good futurist but at the time there were no personal computers, no World Wide Web, no MP3 players,” he told me. “We were in the Dark Ages.  Although I’m not at all humble of at least seeing the fact that freedom of mobility was going to be important. We knew that people would all have cell phones and they would all be talking over them.”

Fast forward 40 years and we see projections that vendors will ship nearly 1 billion smartphones across the globe in 2013 — 300 million of which are likely headed for China — marking the first time that smartphone shipments are expected to top feature phone shipments,  And it’s not just Chinese consumers who are benefitting from the smartphone boom as consumers in Brazil, India and Nigeria have become rapid adopters of low-cost mobile devices that are making web connectivity a staple of everyday life rather than a luxury.

Taken all together, this is a pretty impressive feat for a gadget that got its start as a status symbol for tech-savvy businessmen.