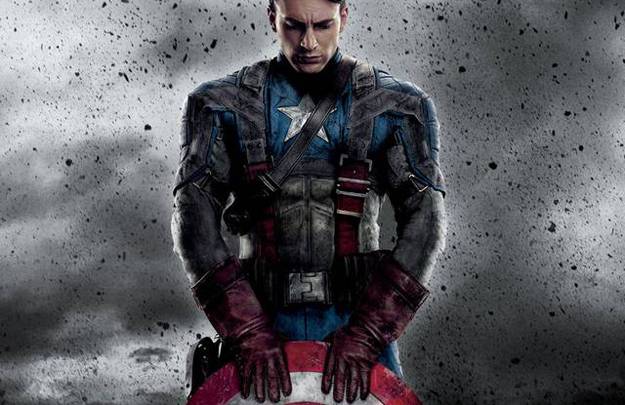 If you’re a fan of Marvel comics, you probably already know the basic outline of the upcoming Captain America: Civil War, but those of us who aren’t up to date with the Marvel universe are still mostly in the dark. Thankfully, the studio is about to begin shooting the sequel, and along with the casting notice, a short synopsis has appeared.

DON’T MISS: The latest Avengers: Age of Ultron trailer reintroduces all of our favorite heroes

Again, this won’t be much of a reveal for fans who know about the Civil War storyline, but it should help clear a few things up for everyone else. Here’s the synopsis, shared by Mashnewsinfo:

“Following the events of Age of Ultron, the collective governments of the world pass an act designed to regulate all superhuman activity. This polarizes opinion amongst the Avengers, causing two factions to side with Iron Man or Captain America, which causes an epic battle between former allies.”

It will be interesting to see how Avengers: Age of Ultron leads into the next Captain America movie. Sadly, we’ll have to wait a year to see it on the big screen as Civil War doesn’t release until May 6th, 2016.