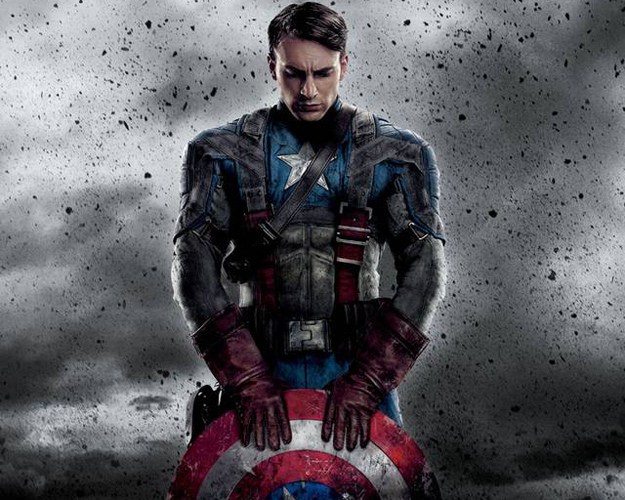 There’s a new Captain America movie in the works that’s going to hit theaters in early May next year, but you can view a leaked teaser trailer right now.

Called Civil War, the third installment in the Captain America series will bring back several characters from the Marvel universe, many whom you’ve probably seen in previous episodes of the Avengers movies. Ant-Man, Spider-Man, Black Panther and Iron Man are just some of the characters that’ll join Captain America in the new film.

A short teaser trailer was shown at the D23 Expo in Anaheim, California, Australia Network News reports, where an audience member managed to record a portion of it with a smartphone camera and then post it on YouTube.

Civil War is apparently the final film in the trilogy, the “culmination of everything that has come before in the Cinematic Universe,” though it’s not exactly clear what that means.

According to Entertainment Weekly, “the red, white, and blue good-guy battles the red and gold good-guy Iron Man over who should control the fate of superpowered beings.” That sounds like an incredible fight to watch, though you’ll have to wait nine more months for the movie to premiere to see it in full.

In the meantime, the official Captain America: Civil War trailer has yet to hit YouTube, but you can always check out the leaked teaser trailer below, and catch glimpses of both superheroes.