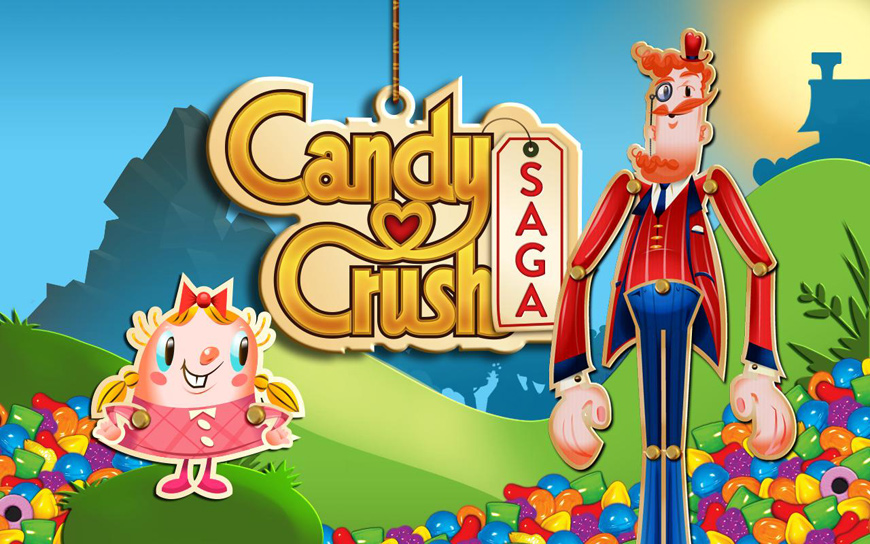 Medical alert: Your thumb has not yet evolved to the point where it can make the same repetitive tapping gesture over and over and over again for several hours at a time. PIX11 brings us word that medical journal JAMA recently published a case study about a man who had to undergo surgery on his thumb because he’d spent too much time playing King’s hyper-addictive game Candy Crush Saga.

RELATED: Couple accused of selling their children into slavery so they could afford more in-app purchases

The 29-year-old man informed his doctors that he played Candy Crush “on his smartphone all day for 6 to 8 weeks” before contacting his physician complaining of “chronic left thumb pain and loss of active motion.” It turns out that playing all that Candy Crush had literally ruptured his thumb tendon.

The journal concludes that because playing video games can reduce our perception of pain, we can hurt ourselves while playing them and only notice that we’ve injured ourselves after we’ve finished. So really: Don’t play Candy Crush all day. Your social life isn’t the only thing that will suffer.