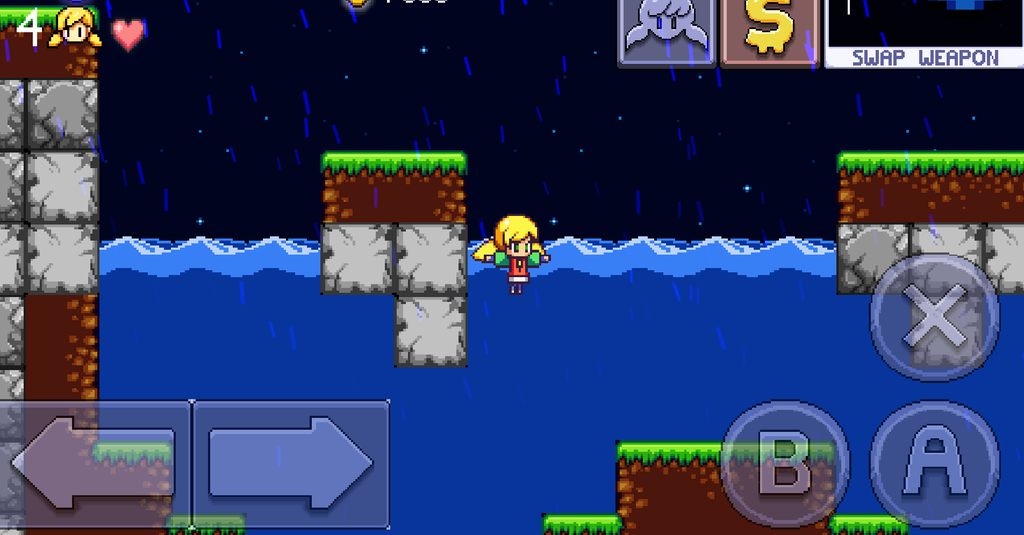 Every weekday we share an updated collection of the best free iPhone and iPad apps, but there are always plenty of noteworthy apps that don’t make the list. This week, two especially interesting games launched on the App Store, and they’re both completely free to download. If you’re looking for something to do this weekend, read on.

DON’T MISS: 100 iPhone apps and games are on sale right now – here’s how to see them all

On the surface, Cally’s Caves 3 doesn’t look like much. The 16-bit graphics are endearing, but in 2015, many smartphone gamers expect visuals to rival last-gen consoles. Admittedly, I had my doubts when I stumbled upon the game earlier this week, but it has completely consumed my free time.

Cally’s Caves 3 is a Metroidvania of sorts in which you navigate through various environments while collecting coins, guns and upgrades. Every time you hit an enemy with a weapon, that weapon gains experience and eventually levels up, subsequently doing more damage to enemies. Best of all, it plays surprisingly well, even with virtual controls.

It’s much better than its prequels, but if you’re dying for more spelunking, Cally’s Caves 2 is still free to download from the App Store as well.

Mobile MMOs are never perfect, but Forsaken World Mobile might be the most manageable portable MMO ever made. It’s not especially deep, but if you’re looking for a large world to explore on your phone or tablet, Perfect World Entertainment’s latest iOS and Android entry should keep you entertained.

The reason the Forsaken World Mobile works so well is because of how passive it is. You can set your character to run straight to the next objective without having to navigate all over the world yourself, and attacks will auto-target the nearest enemy, so you don’t have to bumble around with the camera.

If you’ve been dying for a game with gear upgrades, quests, dungeons, leveling up, mounts and surprisingly competent graphics, it’s worth giving the completely free Forsaken World Mobile a try.