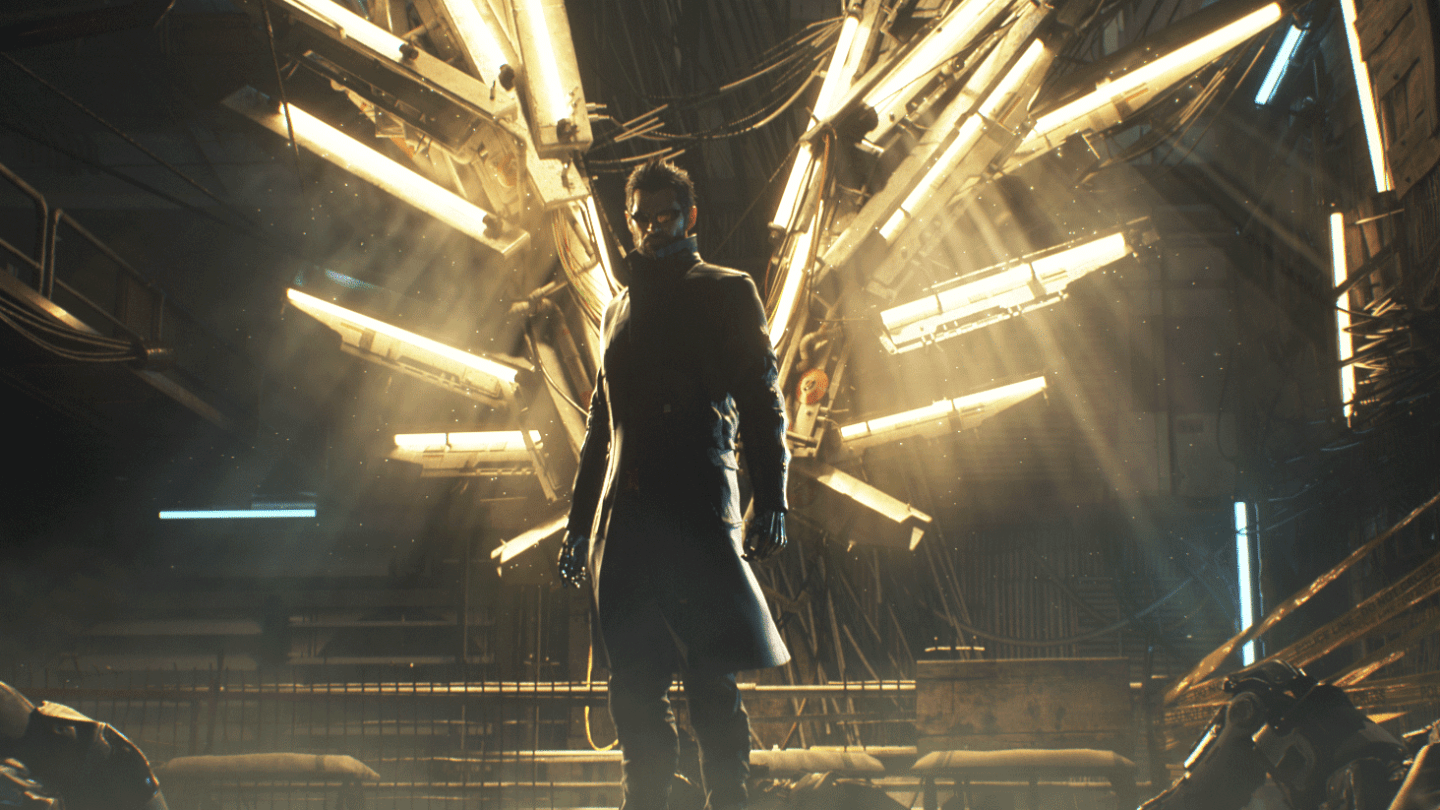 Back to black. Treyarch is returning to the Black Ops series later this year for the next edition of Call of Duty. The world reveal for the real trailer will be on April 26th.

First came Skylanders. Then there was Infinity. Now LEGO Dimensions is coming and I don’t know how I’m going to stop myself from buying these minifigs.

It’s all CG, but the trailer for Deus Ex: Mankind Divided is the best game trailer I’ve seen all year.

If you haven’t yet, be sure to check out our preview for The Witcher 3. Then watch this 5-minute gameplay video showcasing the huge open world.

Thanks to Kotaku for drawing our attention to this incredible-looking RPG called Little Devil Inside, currently on Steam Greenlight.

I’m a sucker for these survival games.

“From simulating the day-to-day lifestyle of living alone in a vast world filled with creatures of fantasy to retiring and passing on your knowledge and skills to your next of kin, Outward is about creating a complete adventuring experience. It’s not just combat, it’s not just survival, it’s both and more.”