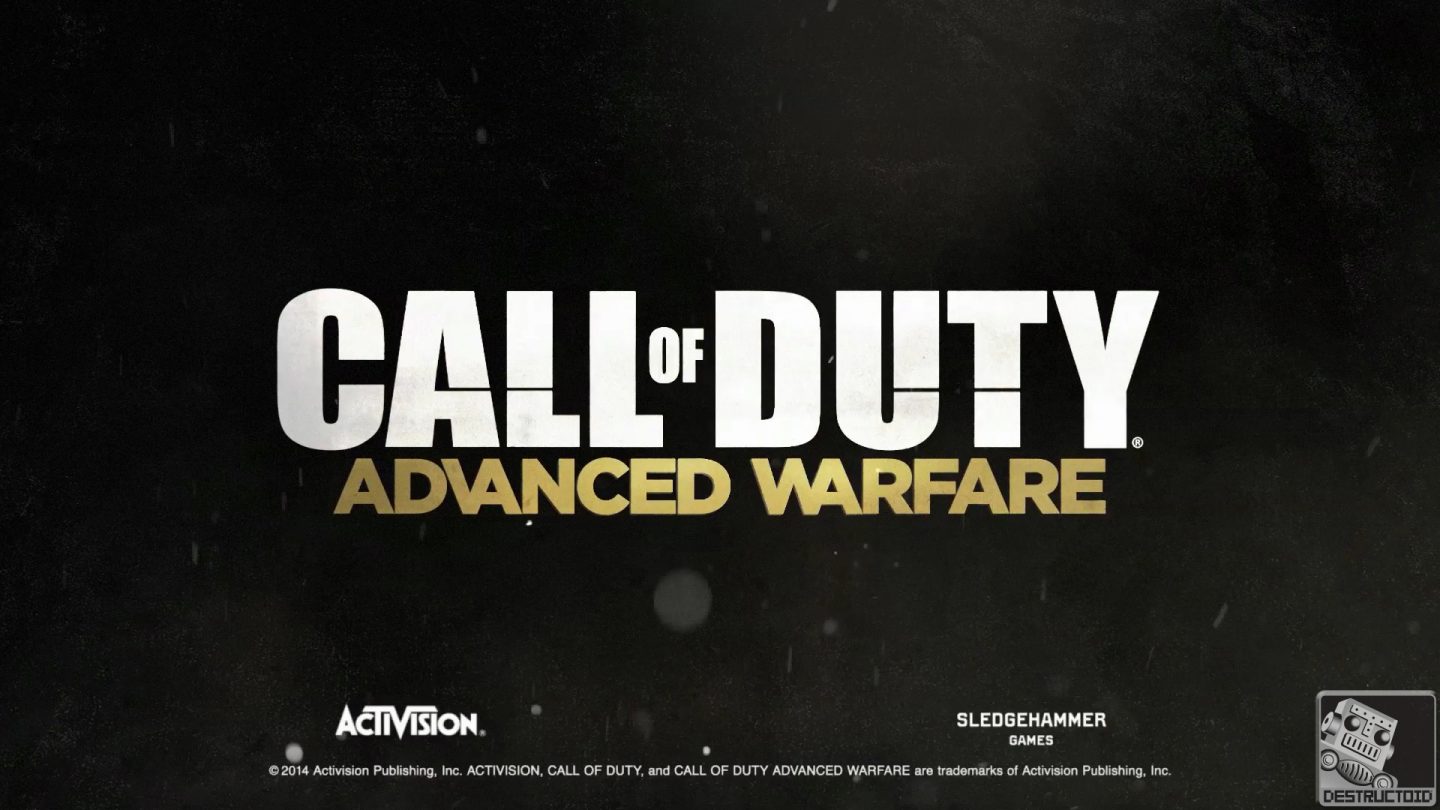 We won’t have to wait until Sunday for the reveal of the next title in the Call of Duty franchise after all. Destructoid obtained the official reveal trailer a couple days ahead of schedule, confirming that the next game in the series will be titled Call of Duty: Advanced Warfare and will be set in the near future, fraught with cloaked airships, enhanced body armor, walking tanks and a very angry, very realistic model of Kevin Spacey.

The theme of the game was already apparent from a video published by VICE on Thursday afternoon asking whether or not a corporation could one day control “the world’s most powerful military.” Advanced Warfare will focus on private military corporations (PMCs), one of which is controlled by the aforementioned Kevin Spacey, playing a lead role in the game. Spacey’s character will command a soldier of fortune group in an all-out war against the U.S. government. As the trailer reveals, these soldiers will be kitted out with some of the most advanced technology the series has ever seen.

There’s plenty to glean from the trailer, but we’ll have to wait until the first hands-on reports begin to find their way online before we can find out how Sledgehammer Games has left its mark on a franchise which had begun to feel a bit stale in recent years.

Call of Duty: Advanced Warfare will be available on November 4th, 2014 for new generation consoles, although a full list of platforms has not yet been announced. Activision released the full trailer shortly after the leak, which you can watch below.