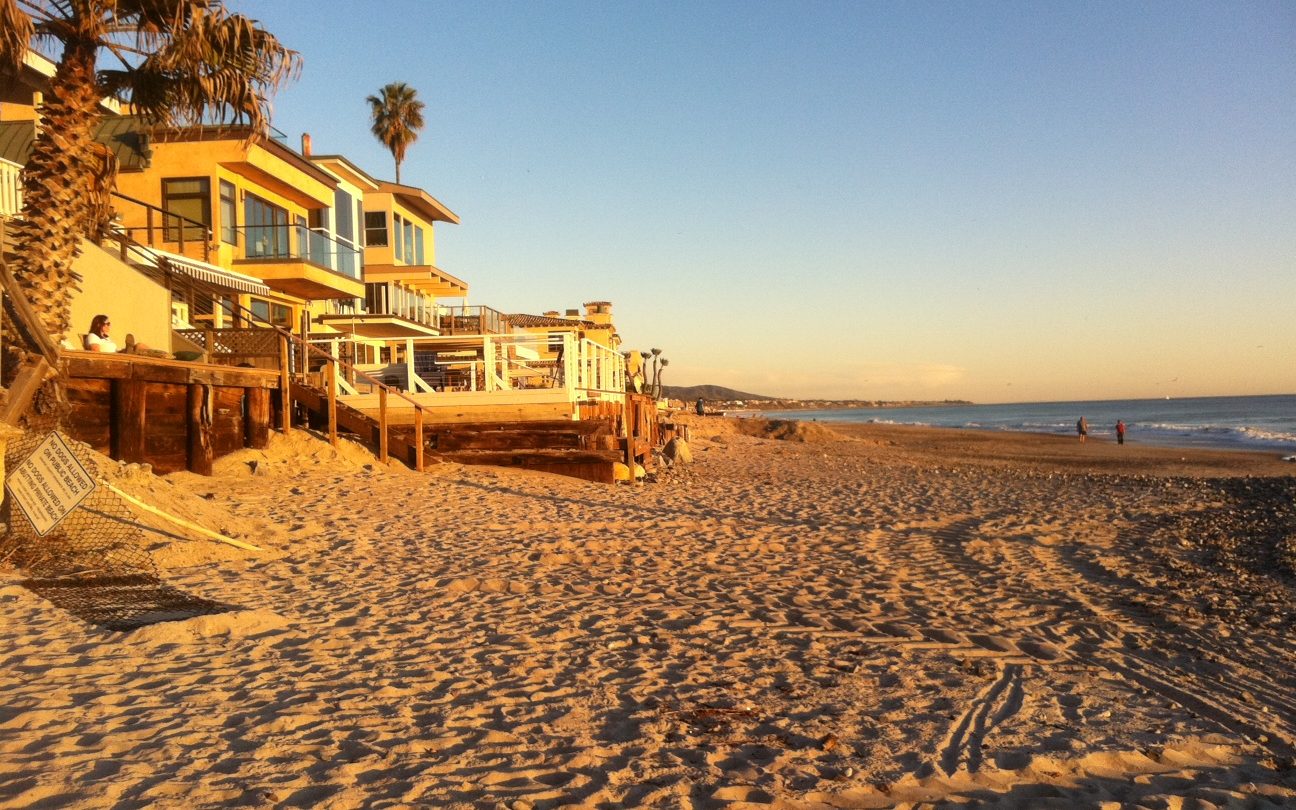 In an ideal world, you’d be allowed to use as much water as you needed to keep your massive lawns and golf courses looking nice and green. However, with California facing an unprecedented drought that’s showing no sign of ending, the state has had to place limits on the amount of water people can use. The Washington Post brings us word that this water rationing is really not going over well in wealthy Californian communities such as Rancho Santa Fe, whose residents consume five times more water per capita than the state average. As you’d expect, the people who are upset by the new rationing policy come across as equal parts clueless and entitled.

“I think we’re being overly penalized, and we’re certainly being overly scrutinized by the world,” complained interior designer Gay Butler to the Post while riding her show horse. “It angers me because people aren’t looking at the overall picture. What are we supposed to do, just have dirt around our house on four acres?”

Ideally, of course, she’d be able to water her four-acre lawn to her heart’s content. But again: The state is facing a massive drought. Lakes and rivers are drying up. Water consumption needs to be cut back, especially in places where people consume already five times as much water as everyone else just because they need to make sure their show horses have lush grass to trot upon.

And that’s not all. Rancho Santa Fe resident Steve Yuhas similarly fumed to the Post that “we’re not all equal when it comes to water” because apparently if you have a lot more money, you should be allowed to consume significantly more of an essential resource than everyone else does during a time of scarcity.

The most amazing thing about Rancho Santa Fe is that even though it already uses vastly more water per person than other places in California, its residents actually boosted their water consumption by 9% in the month after governor Jerry Brown called for a 25% reduction. Because let’s be honest, darling, droughts are for the little people.