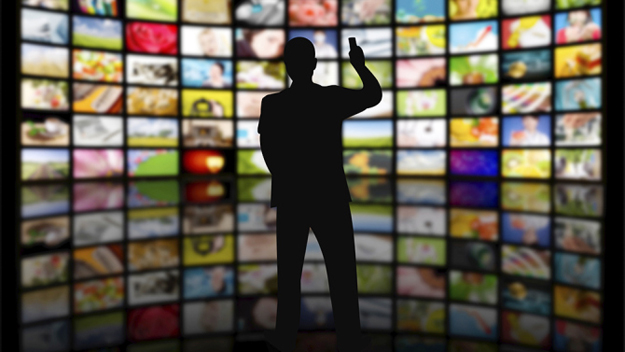 The cable industry is in turmoil. Amid excessive pricing and the emergence of services like Netflix, the value proposition offered by traditional cable companies is arguably less compelling than it’s ever been. Underscoring this shifting market dynamic, The Wall Street Journal recently reported that in the last year alone has lost upwards of 3.2 million subscribers. Given that has long been the most profitable cable channel, this data point is certainly eyebrow raising.

Using this as a jumping off point, Bloomberg recently published an article delving into the economics that govern the cable industry. Of particular interest is this fascinating breakdown which highlights which cable channels profit the most from monthly cable bills.

Not surprisingly, nets the most cash from cable subscribers every month. Previous reports have indicated that receives approximately $4 from every cable bill, a rather sizable chunk given the vast number of channels that typically come with even the most basic of cable packages. Following way behind are TNT, Disney, Fox News, and USA.