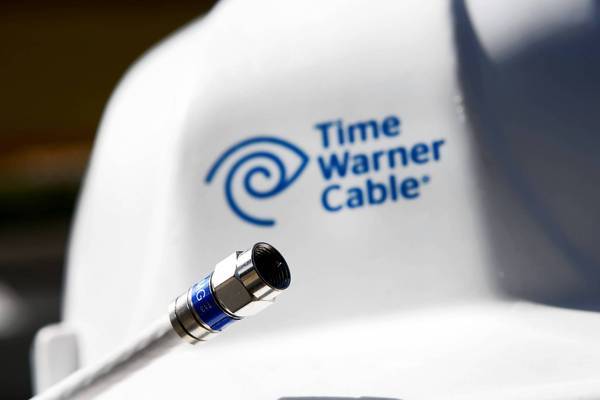 As we’ve observed before, cable companies are not popular in the United States. Various surveys have shown that cable companies have even lower customer satisfaction ratings than airlines or that pay TV companies account for six of the seven worst-rated companies in the U.S. And now Light Reading has conducted a poll of its readers that shows what lots of other polls have shown in recent years: People still really don’t like their cable providers.

Cable companies do face some long-term threats from both their low customer satisfaction ratings and the rise of over-the-top content providers such as Netflix and Hulu. The industry has responded to these challenges so far by calling for more consolidation that will make the industry even less competitive and by encouraging the adoption of bandwidth caps that will limit how much data users consume per month.