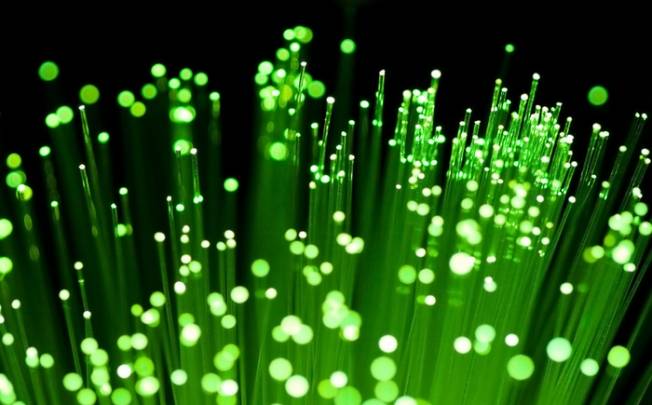 Many across the United States look upon Kansas City and its recently deployed Google (GOOG) Fiber network with envy. Why can Google offer a 1Gbps fiber connection for $70 a month while much of the country is stuck paying similar rates for service whose peak speeds are more than 20 times slower? And more importantly, why aren’t incumbent carriers such as Comcast (CMCSA) and Time Warner Cable (TWC) falling over themselves to build out their own fiber networks to keep up with Google? The answer, a recent Technology Review article suggests, is that cable companies’ revenue streams aren’t broken and they reasonably see no need to fix them.

Bernstein Research analyst Craig Moffet tells Technology Review that the two biggest cable companies are posting 97% margins for their Internet services, a rate that Moffet describes as “almost comically profitable.” Blair Levin, a former chief of staff at the Federal Communications Commission and current executive director of the Gig.U initiative dedicated to bringing fiber service to American academic communities, notes that cable companies quite reasonably don’t want to invest in a major infrastructure project such as fiber-to-the-home service if they’re already raking in money from what they’re currently offering.

“If you are making that kind of margin, it’s hard to improve it,” Levin tells Technology Review. In other words, unless Google starts rolling its fiber service out nationwide, we shouldn’t expect the incumbent carriers to build fiber networks of their own.