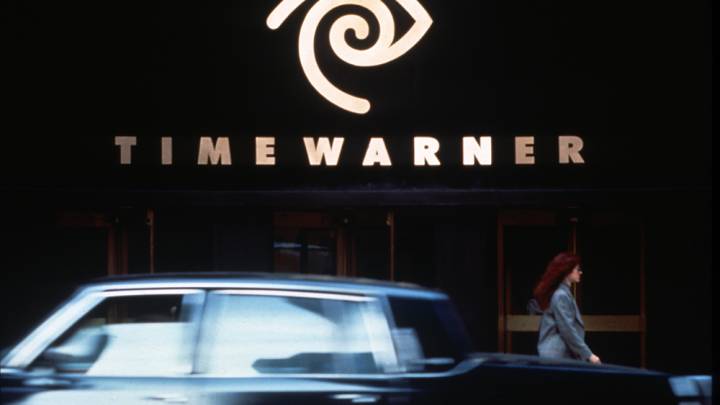 Cable is amazing. For as much as people justifiably rag on cable providers, the actual content and breadth of channels is absolutely mesmerizing. When you toss DVR and on-demand functionality into the mix, there’s really never been a better time to be a TV and movie fan.

But cable is expensive, and cable providers, like most successful incumbents in any given industry, have failed to keep up with the times. Cable providers, by remaining dead set on preserving current revenue streams, simply haven’t adjusted to a marketplace where paying well over $100 a month for cable is increasingly falling out of favor with consumers, especially when a monthly Netflix subscription can get the job done for less than $10.

Highlighting the impending “peak of cable”, the always insightful Horace Dediu of Asymco recently detailed why cable is poised to decline. Put simply, the cost of cable has continued to rise without a corresponding increase in benefits to the end-user. Sure, we have more channels than ever before, but most consumers still only view about 17 on average.

The same phenomenon occurred with mobile vs. fixed telephony. For several years it seemed that mobile was sustaining to fixed or that fixed was immune due to lock-ins. The fixed telephone incumbents insisted that the data was inconclusive. Then the trickle of abandonment turned into a deluge. The quality of service for mobile kept increasing and, with data, it became clear that the mobile devices could unleash unfathomable functionality and value.

It’s certainly an interesting parallel. Though cable companies don’t have an innovation ceiling locking them down in the same way that traditional telephones were stunted, most of the media oriented innovation these days has come from new entrants in the marketplace.

With Apple’s rumored streaming TV service poised to launch this fall, cable providers can likely sense the impending winds of change approaching. Or at least one would hope.

Recall what former Time Warner CEO Glenn Britt told analysts about the cable industry back in 2013.

Regarding competition, well, duh, we have competition. I say that because when I first got this job 12 years ago, I think the cable industry as a whole, including our company, was in denial that we had real, viable competition. And I still hear some of my peers saying dismissive things about our competitors. And certainly, each of them has strengths and weaknesses, just as we do. However, they are around to stay, and we need to keep getting better at competing.

The current form of competition in this entire sector is essentially focused on promotional pricing, which allows customers to jump from provider to provider to get the best deal. We need to wake up and learn more sophisticated marketing techniques. Anyone can gain share by starting a price war. Profits and happy customers, over the long run, are something else.

Astute points all around.

Most cable marketing these has nothing to do with what we, as consumers, stand to gain. Rather, most cable marketing falls into one of two categories: 1)  the ‘bait and switch’ variety: “Sign up now, first 3 months with HBO for just $19.99!” or 2) selling you features you don’t need or want: “Get the Comcast quintuple play package for just $299! Cable, Internet, Phone, Fax, and a TV Guide magazine subscription all in one easy package!”

While Dediu believes Cable as we know it will no longer be around in 2020, I think that’s a rather pessimistic view. There is value in what cable companies provide, but the disconnect with consumers often lies with exorbitant bills that are impossible to decipher and poor customer service. If cable providers want to stop bleeding customers, they might want to try offering cable packages with fewer channels for less money. Consumers, by and large, have no problem paying for content. They’d just prefer not to get ripped off in the process.